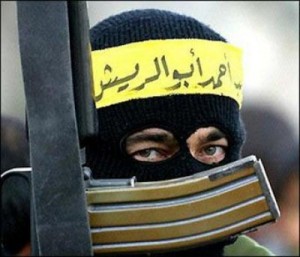 A terror attack was averted on Thursday 8 Tishrei when armed Arab terrorists were taken into custody at Tapuach Junction in Shomron. The terrorists were armed with a makeshift gun, a number of knives and three explosive devices.

The two, in their 20s, elicited the suspicion of the security personnel at the crossing point, resulting in the soldiers pulling them over for inspection. They were taken into custody and handed over to the custody of the ISA (Israel Security Agency – Shin Bet).