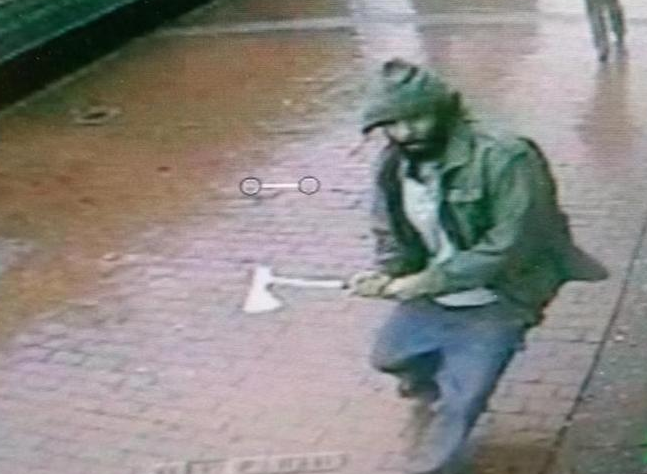 Police sources tell YWN that the attacker had been tentatively identified as Zale Thompson, a 32-year-old man with a Facebook page containing images of what appears to be a Muslim warrior and prayers. However, authorities have found no links to extremist literature or jihadi groups at this time.

Authorities are looking to see if the unprovoked attack, in the New York borough of Queens, is tied to recent calls by radicals to attack military and police officers, law enforcement officials say.