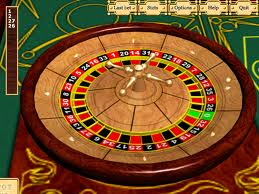 A decision on where up to four casinos will be located in upstate New York is expected to be announced Dec. 17.

Up to four casino licenses are set to be awarded for three different upstate regions: the Albany-Saratoga area, the Southern Tier-Finger Lakes region and the Catskills and mid-Hudson Valley.

The decision had been expected earlier this fall. It will be made following months of public hearings and presentations on the proposals.