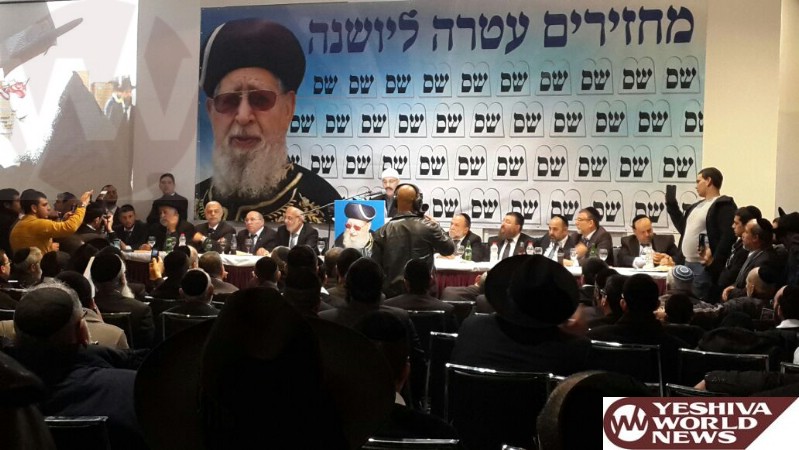 Shas last week kicked off its election campaign with a kenos in Ashdod attended by party officials and rabbonim.

Deri is back and supporters are out in numbers singing his praise. Recent polls show the party is stabilizing with 6-8 seats in the election.

The message was that Shas will protect the lower class, “which includes Russians, Ethiopians, Druse, Arabs and Sephardim – the lower class has color” a speaker commented. One representative of the Druse community, who recently lost his son in the line of duty attended the event. Bayit Yehudi leader Naftali Bennett is mentioned as well, albeit not in a positive fashion. It was mentioned that Bayit Yehudi is trying to attract Sephardi voters while Bennett sends his children to privileged schools. 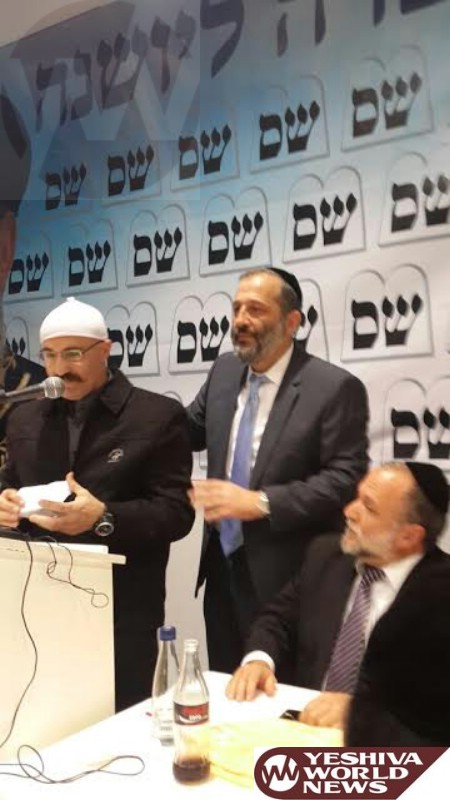 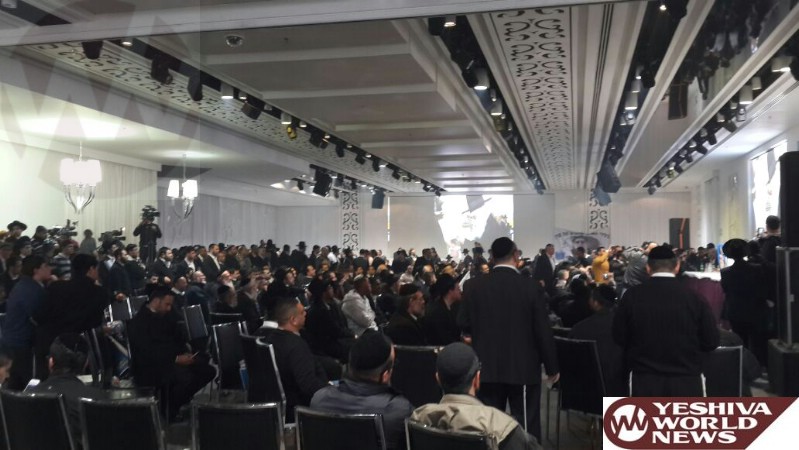 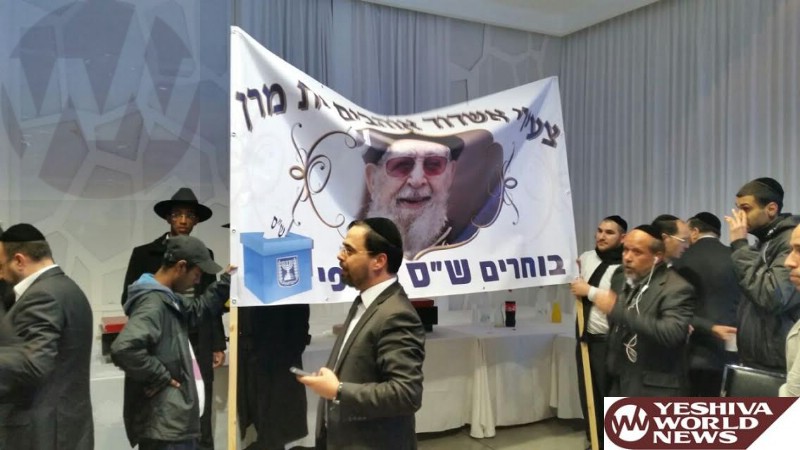 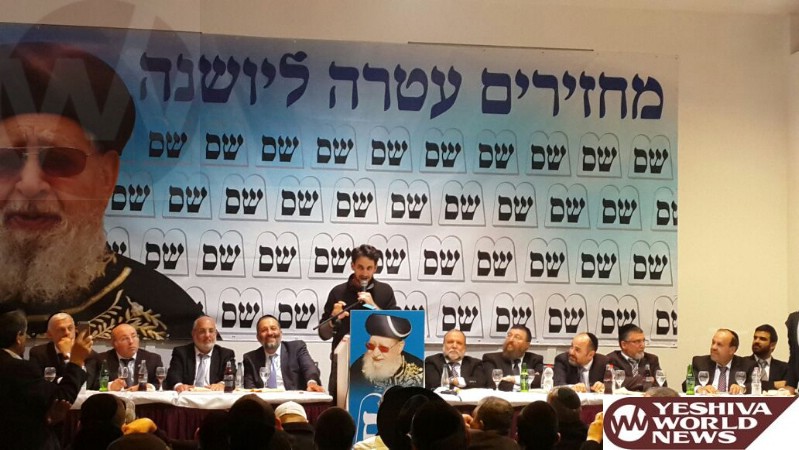 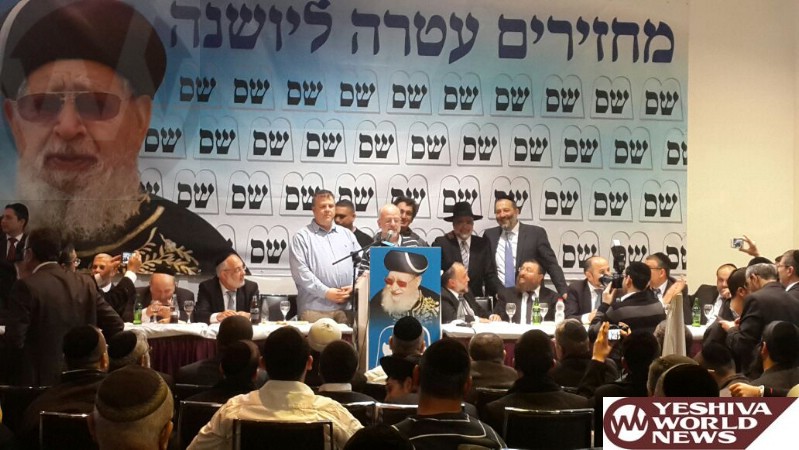 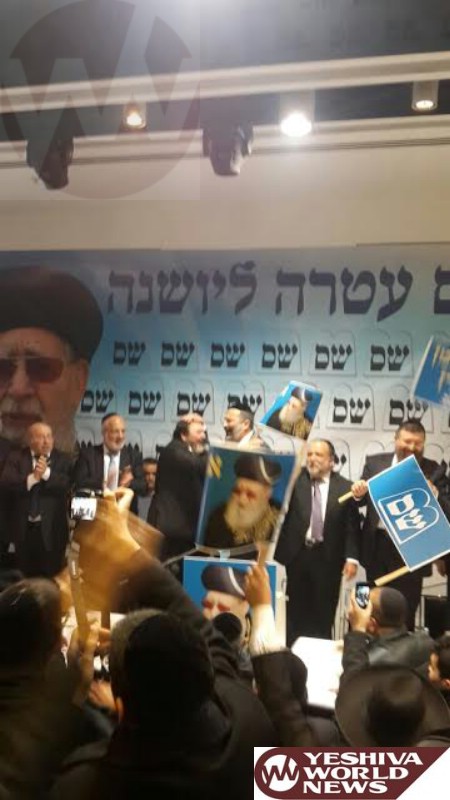 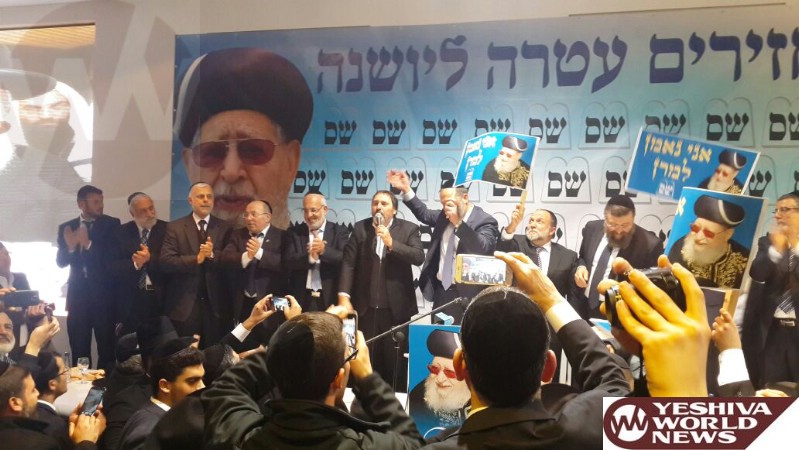 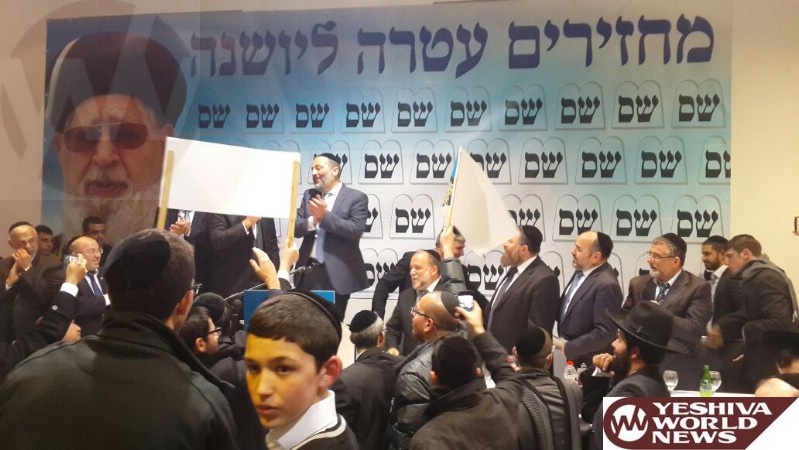 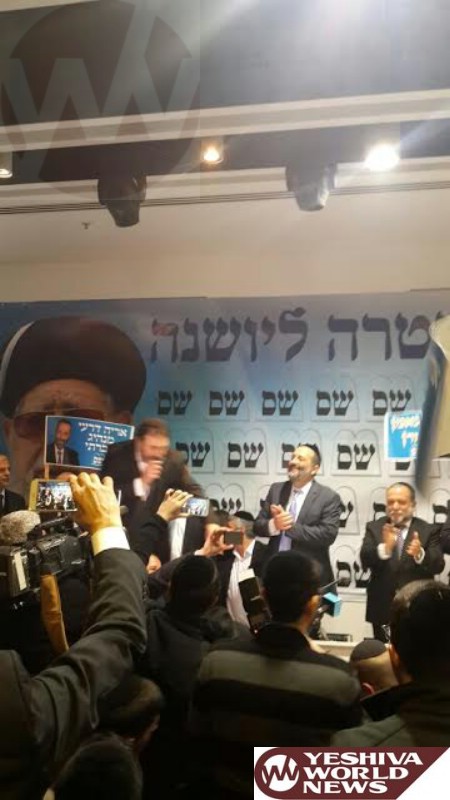 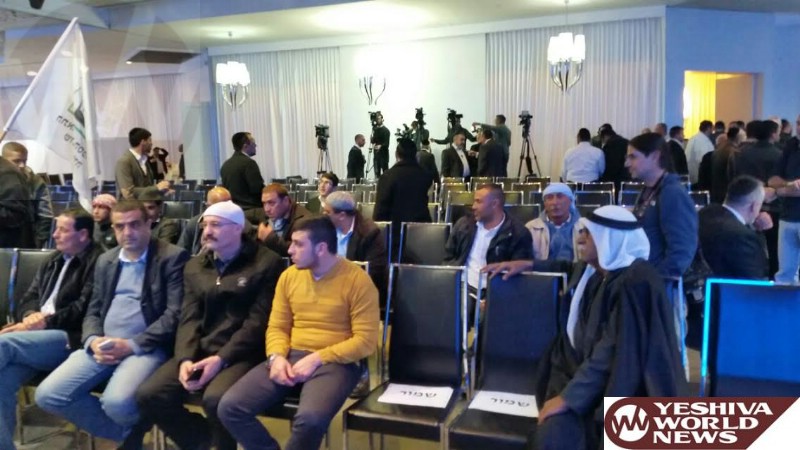