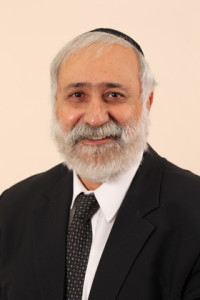 Shas MK Nissim Ze’ev is a founding member of the party, one who was involved in the early building of the party. He has been serving as a Shas MK since 1999, yet he has been ousted from a realistic slot by the party’s Torah Council.

Ze’ev ran under the Shas banner in local Jerusalem elections before Shas entered Knesset. This was in the 1980s and early 90s.