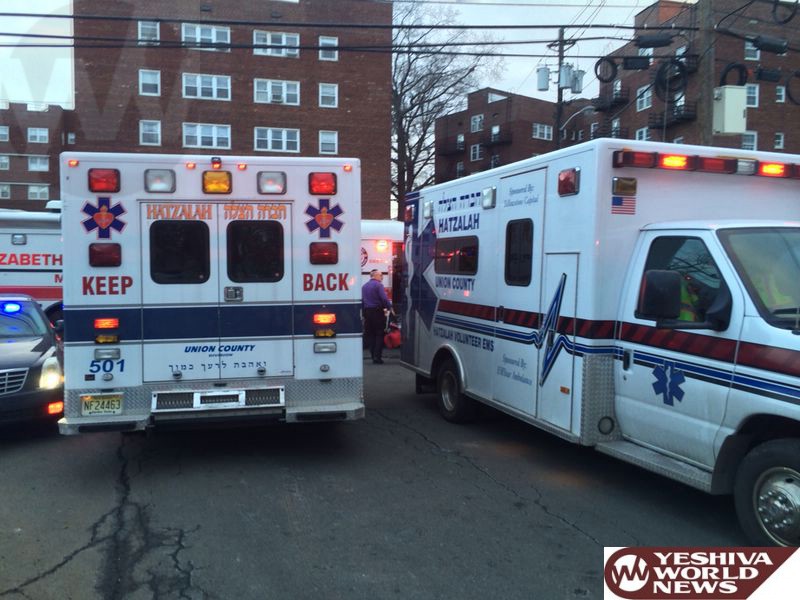 The Jewish Educational Center building on North Avenue in Elizabeth, NJ was evacuated Thursday afternoon after a custodian spilled sulfuric acid in the building, the NJ Advance reported. Hatzolah of Union County responded with three ambulances, as well as the Elizabeth Fire Department, and the Linden EMS.

The evaluation was precautionary.

The Union County Hazmat Team was called in to neutralize the spill, which they said was about one quart in size.

The educational center, at 35 North Ave., houses the Bruriah High School for Girls.

Sources tell YWN that 10 girls and 3 adults were transported to local hospitals to be evaluated. 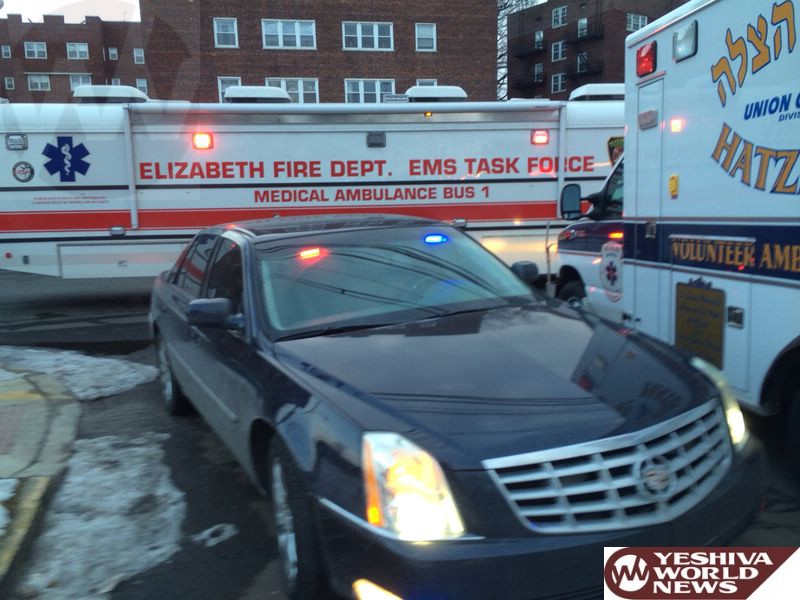 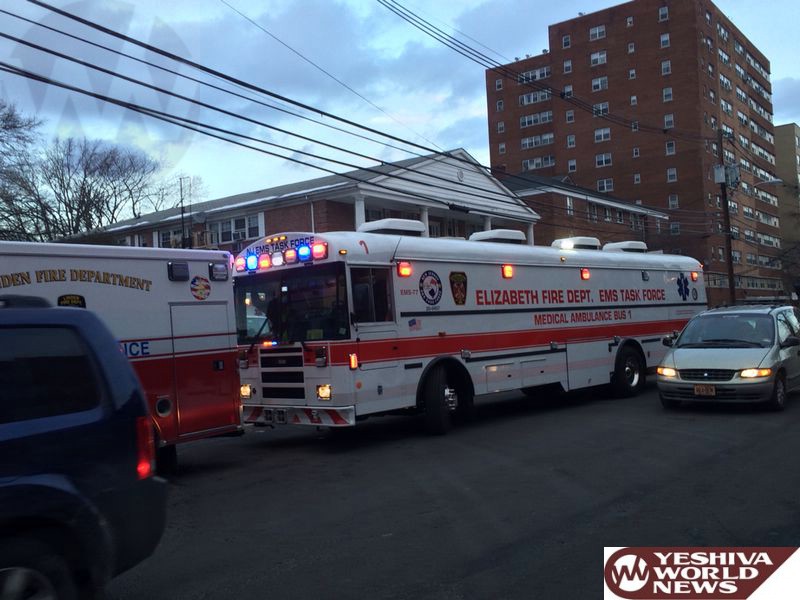 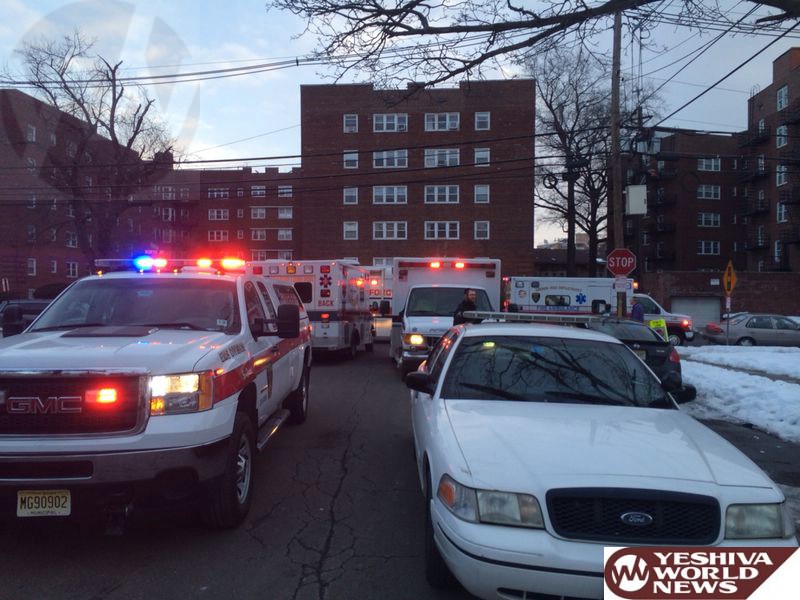 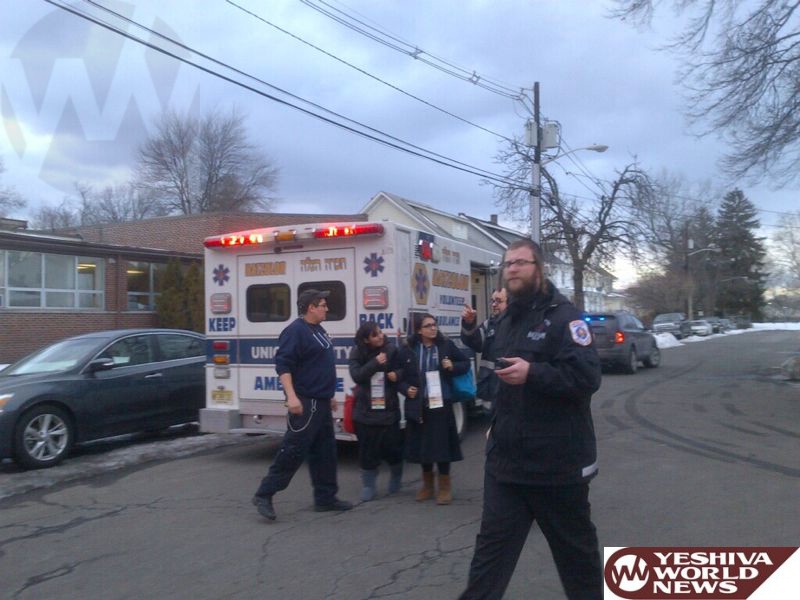 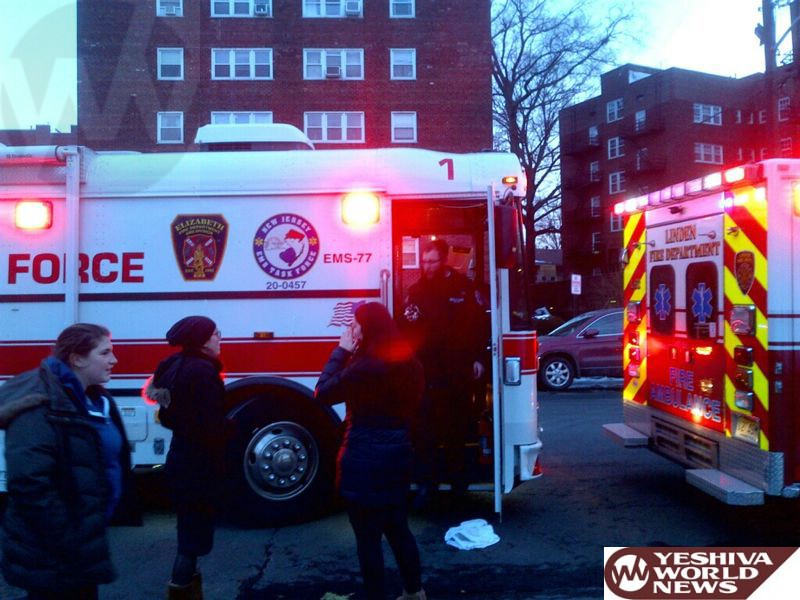