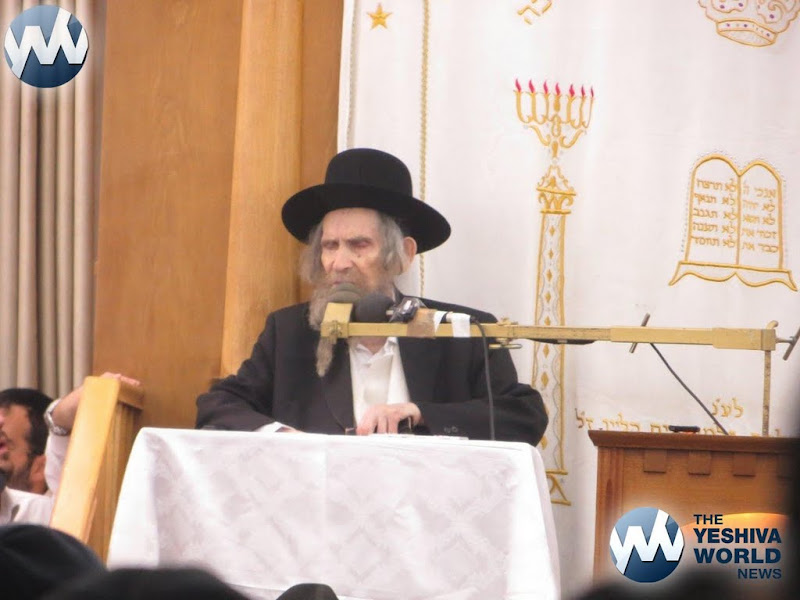 The rav’s chavrusa, HaGaon HaRav Moshe Yehuda Schneider tells that Rav Shteinman was asked that according to the teachings of the Chazon Ish ZT”L, in our times, many of the people who do not observe Torah and Mitzvos as ‘tinok shenishba’. They wished to know if Yair Lapid falls into the same category. The rosh yeshiva responded “he is not nishba but shuva…and his intentions are harmful”.