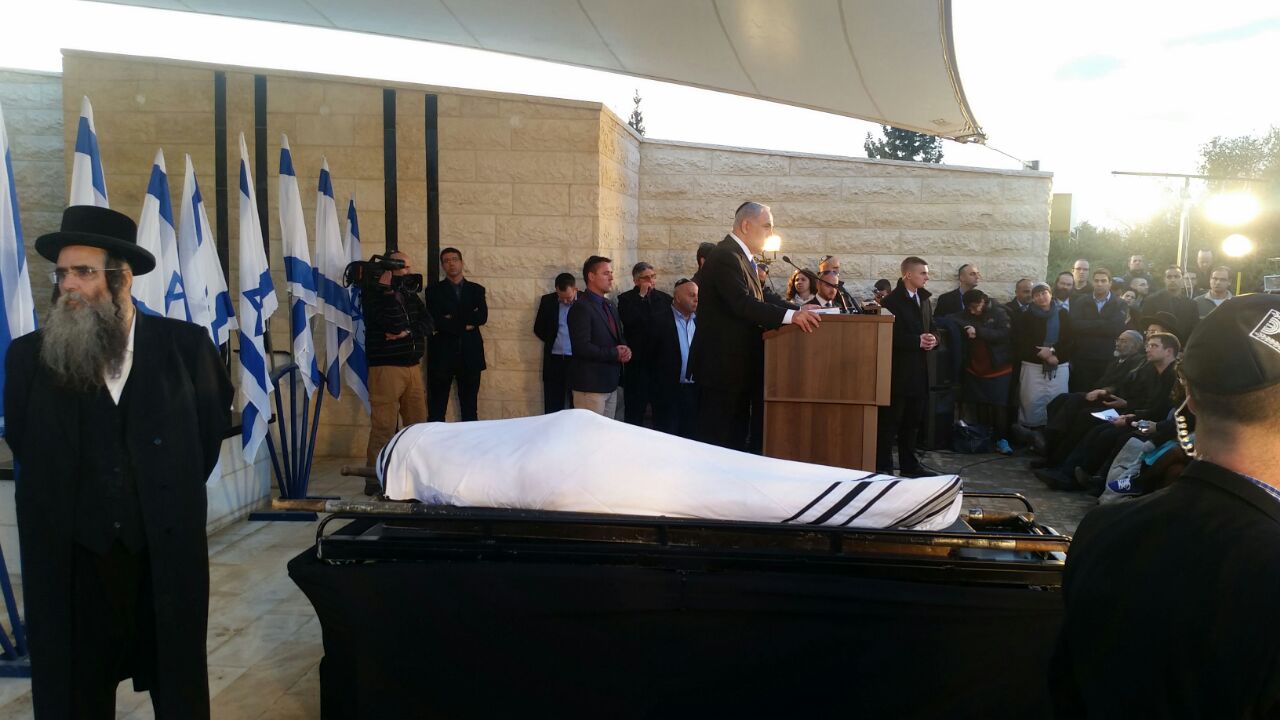 Thousands took part in the levaya for Minister of Senior Citizen Affairs Uri Orbach Z”L on Monday, 27 Shevat. Orbach, who would have celebrated his 55th birthday was niftar in Shaare Zedek Medical Center following a difficult illness.

Orbach was remembered for his modest ways, sense of humor and love for all Jews. Among those attending the levaya were his colleagues on the cabinet as well as Members of Knesset from the entire political spectrum, including the let-wing Meretz party.

Orbach’s mother was niftar three weeks ago but on advice of doctors, he was not informed of her petira for the medical team feared it would weaken him and compromise his difficult medical position.

Orbach is survived by his wife and four children.