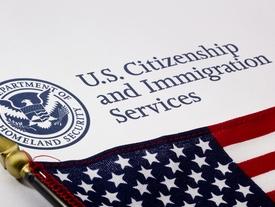 On Monday, U.S. District Judge Andrew Hanen in Texas issued a temporary injunction, giving a coalition of 26 states time to pursue a lawsuit that aims to permanently stop the orders. The ruling puts on hold Obama’s orders that could spare more than 4 million people who are in the U.S. illegally from deportation.

The Justice Department, legal scholars, immigration experts and the federal district court in Washington have determined that Obama’s actions are well within his legal authority, the White House said.

The first of Obama’s orders — to expand a program that protects young immigrants from deportation if they were brought to the U.S. illegally as children — was set to start taking effect Wednesday. The other major part of Obama’s order, which extends deportation protections to parents of U.S. citizens and permanent residents who have been in the country for some years, was not expected to begin until May 19.