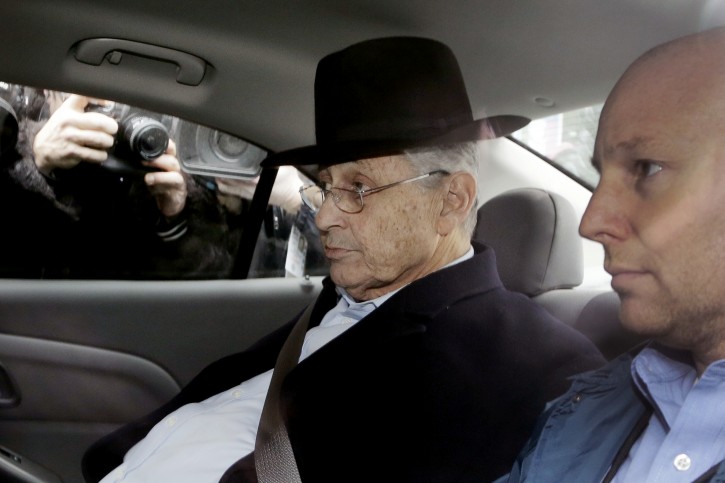 A legislative ethics commission has sent a notice of delinquency to former New York state Assembly Speaker Sheldon Silver demanding more information about his outside income.

The Manhattan Democrat stepped down as speaker this month after being charged with taking nearly $4 million in kickbacks and payoffs. He is keeping his Assembly seat and has said he will be exonerated.

The notice of delinquency was sent this month by the Joint Commission on Public Ethics, which had previously asked Silver to provide more information about private legal work he did in 2011 through 2013. Silver did not comply.

Silver could face hundreds of thousands of dollars in fines if he is found to have violated state ethics rules.