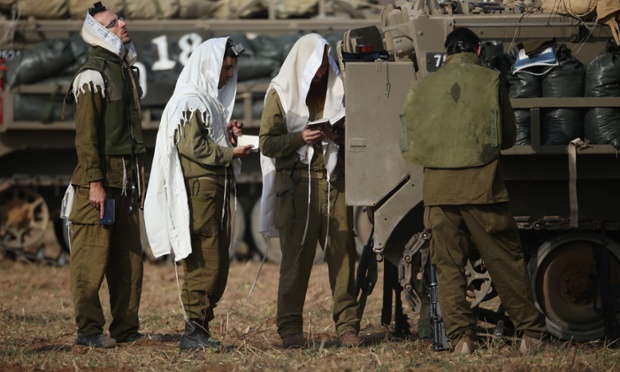 According to a report released by The Institute for National Security Studies, most Israelis believe Hamas won in the summer’s military conflict in Gaza, Operation Protective Edge. 54% of respondents believe Hamas won while the same survey taken during the summer, in July 2014, 71% of respondents felt Israel was winning the counter-terrorism military offensive in Gaza.

The parameters of the study focused on Israel’s standing in the international community, not a military victory. It also addressed the establishment of the State of Palestine in Yehuda and Shomron. In 2012 there was 59% for such an initiative, which dropped to 20% in 2014 and 47% at present.

If Israel signs an agreement with the PA that will lead to statehood and the implementation of the two-state solution, how would you vote in a national referendum?

36% would vote against it today as compared to only 25% in the past.

However, half of the Israelis question do still believe that the correct long-term solution to the conflict is implementation of the two-state solution.

Respondents were also asked to address questions dealing with the various threats facing Israel including the northern and southern borders. These are viewed as the most serious threat to one-third of Israelis and the Iranian threat ranks thirds and ISIS and al-Qaeda are not on the Israeli list of threats that might impact day-to-day life.