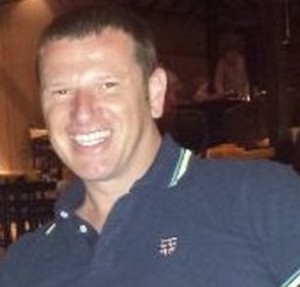 Israel Foreign Ministry officials have confirmed there was one Israeli on the Germanwings Airbus that crashed in the French Alps on Tuesday, 4 Nissan.