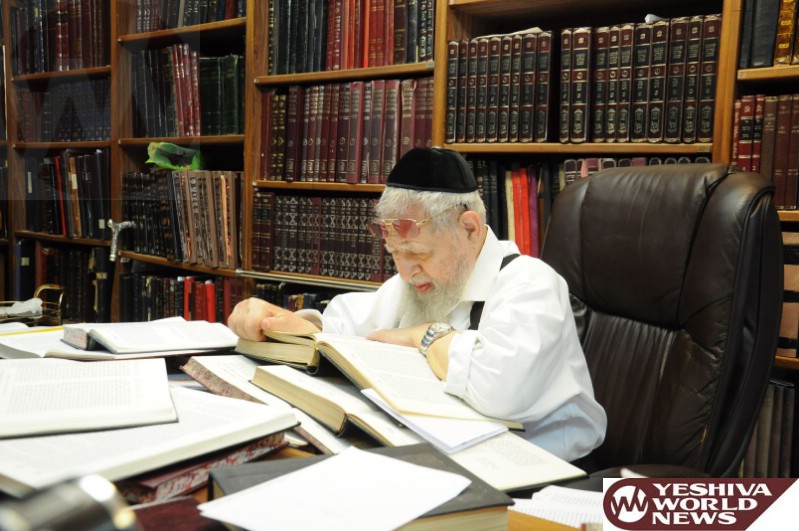 Route 16 that will connect with Motza Interchange which is under construction and the western and southern neighborhoods of the capital of Yerushalayim, named in memory or Maran HaGaon HaRav Ovadia Yosef ZT”L, is underway and it will pass via Har Nof.

The new three-lane road will provide a new entrance to the city. According to the Yediot Achronot report, the new road is expected to significantly reduce traffic snarls entering the city. The Transportation Ministry next week is expected to announce the preliminary tender for paving the road.

Transportation Ministry officials explain this roadway is in essence part of the ongoing expansion and improvement of Route 1, the Jerusalem-Tel Aviv Highway.

This is not the first road to be named after Rav Ovadia. A few months ago Jerusalem City Hall approved naming a new roadway after the rav. Before that the Migdal HaEmek City Council did the same and a number of days later Rishon L’Tzion followed suit. Some two months later a street was also named after the Gadol Hador in Bat Yam.