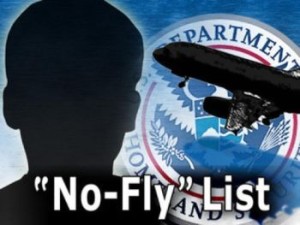 The Obama administration says it will start telling some suspected terrorists if and why they are on a list of tens of thousands of people banned from flying to, from or within the United States.

The new policy is described in a filing in a federal court case. A traveler who has been denied boarding a commercial airliner can petition the government once to find out whether he or she is on the no-fly list and a second time for an unclassified explanation for why he or she is on the list.

The changes are intended to provide more transparency to a top counterterrorism program. But the American Civil Liberties Union says it doesn’t go far enough in giving travelers their legal due process rights.