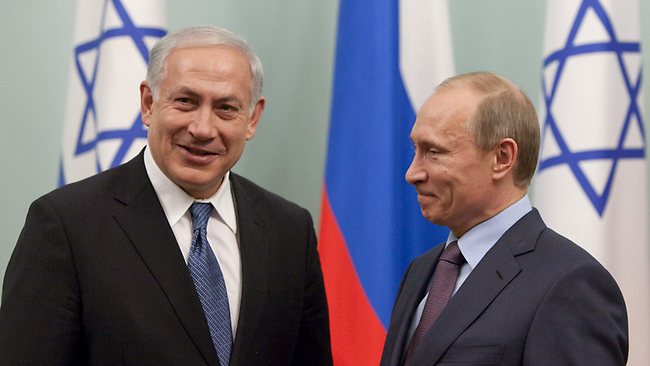 The Prime Minister told President Putin that this sale will only encourage Iranian aggression in the region and further undermine the stability of the Middle East.

“This sale of advanced weaponry to Iran is the direct result of the dangerous deal on the table between Iran and the P5+1. Can anyone still seriously claim that the deal with Iran will enhance security in the Middle East?”