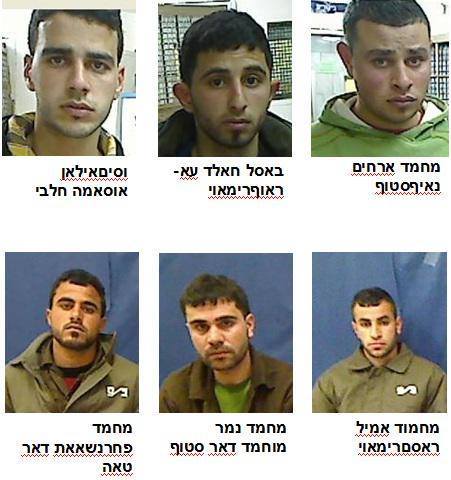 On Monday afternoon 8 Iyar a gag order was lifted permitting the publication of the arrests of a terror cell by the ISA (Israel Security Agency – Shin Bet), the Israel Police and the IDF. They apprehended terrorists that targeted the Elisha Mechina Yeshiva in N’vei Tzuf in the Binyamin Council region of Shomron with pipe bombs and firebombs in the past months. According to the report, five attacks were carried out during January and February 2015.