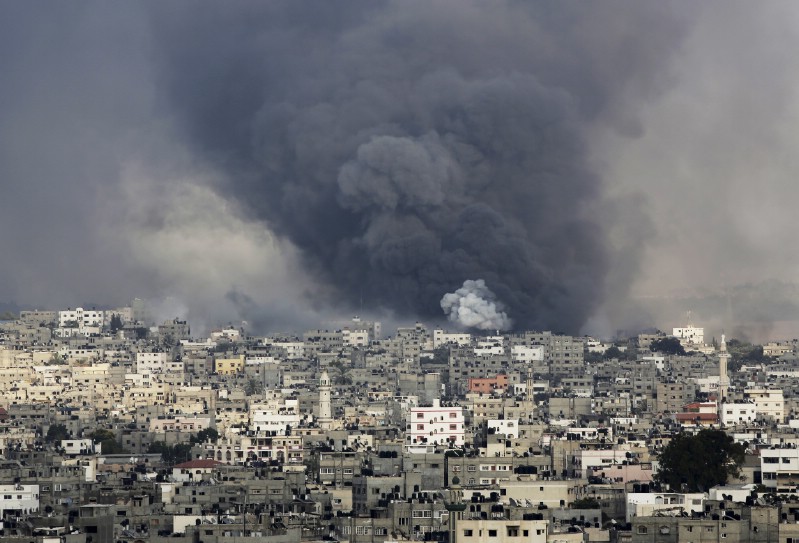 Israel has received an executive summary of the UN Board of Inquiry (BOI) report and will study it carefully, with a view to continuing its cooperation with the UN Secretary-General and his staff regarding the protection of UN facilities, particularly in periods of armed conflict.

As noted in the Secretary-General’s letter, Israel cooperated fully with this inquiry and facilitated the work of the BOI in fulfilling its mandate. This cooperation demonstrates once again that, when asked to assist in a professional and unbiased inquiry, Israel responds in a collaborative, open and forthcoming manner, notwithstanding some reservations it may have concerning certain aspects of the process and as well as some of the report’s findings and conclusions.

The following data was released by the Israel Ministry of Foreign Affairs:

The executive summary of the report clearly documents the exploitation by terrorist organizations of UN facilities in Gaza. Israel is committed to working jointly with the UN in order to improve the security of UN facilities in Gaza, with special emphasis on preventing such exploitation by terrorists. Moreover, Israel is prepared to extend its assistance to UNRWA, with the aim of preventing the recurrence of circumstances under which UN facilities are used to carry out terrorist activity, in blatant violation of international law, and in a manner that gravely endangers civilians, including UN staff.

All of the incidents attributed by the report to Israel have already been subject to thorough examinations, and criminal investigations have been launched where relevant. This serves as further evidence of Israel’s serious approach to this issue, its capacity and desire to carry out independent investigations and its commitment to the rule of law. Israel makes every effort to avoid harm to sensitive sites, in the face of terrorist groups who are committed not only to targeting Israeli civilians but also to using Palestinian civilians and UN facilities as shields for their terrorist activities.