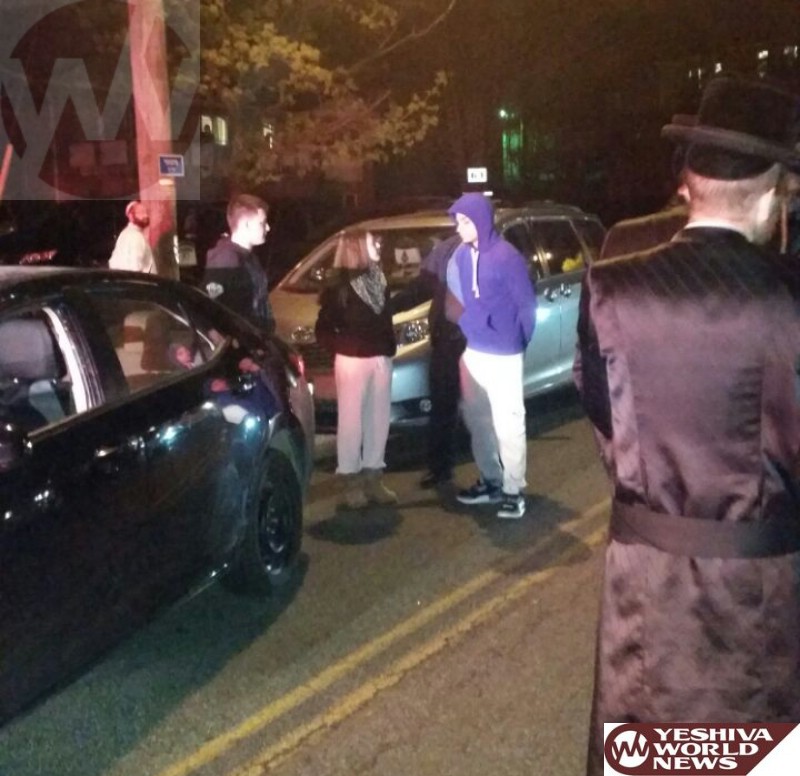 Four teens were arrested after they were caught driving around New Square and throwing eggs at the Orthodox Jewish pedestrians,

At approximately 2:38AM, the Ramapo Police Department responded to the area of Washington Avenue in the Village of New Square after they received reports of occupants of a vehicle throwing eggs at pedestrians.

Upon arrival, bystanders directed officers to a vehicle occupied by 4 individuals. Officers on scene conducted an investigation and the four occupants of the vehicle were placed under arrest. No injuries or damage to property were reported. They are currently being processed at the Ramapo Police Department and will be arraigned. They are being charged with Aggravated Harassment in the Second Degree, a misdemeanor.

The four teens under arrest are: 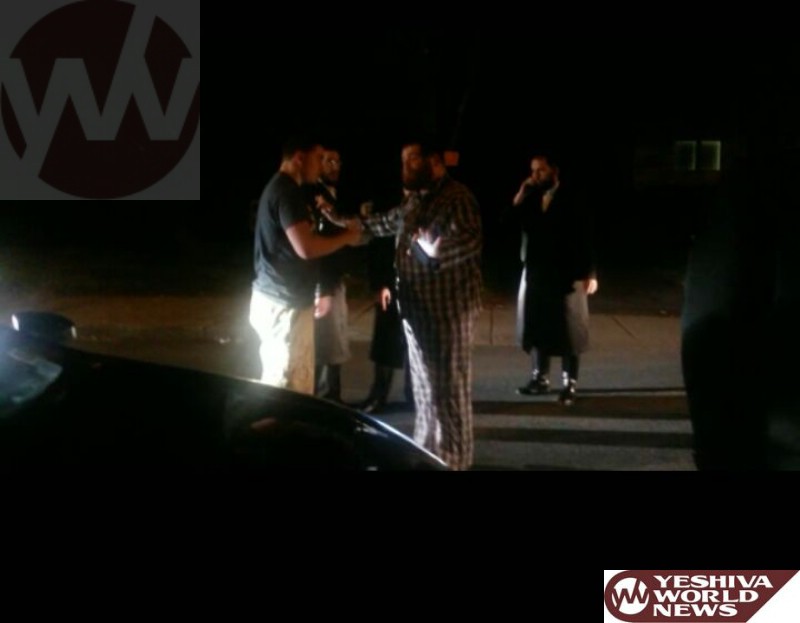 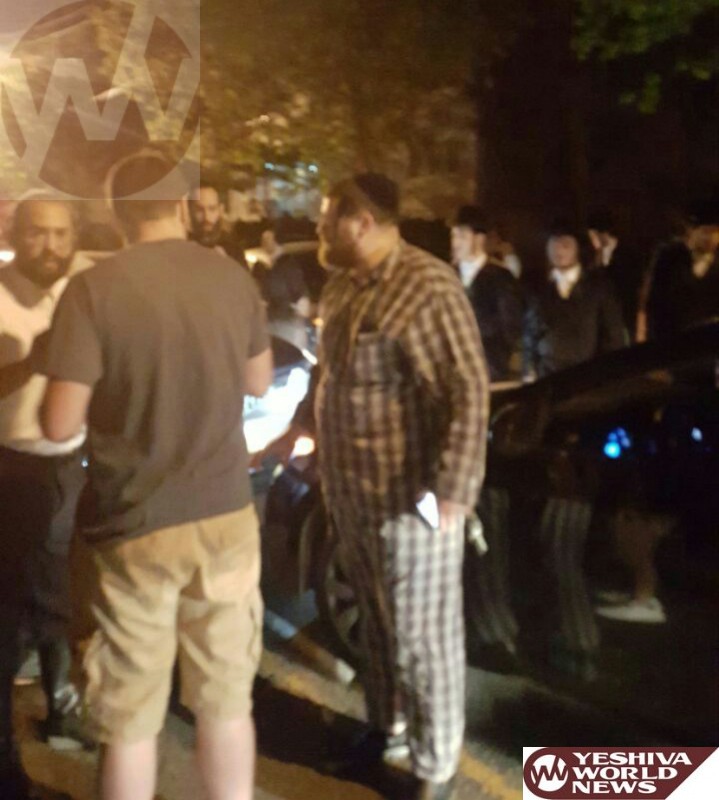 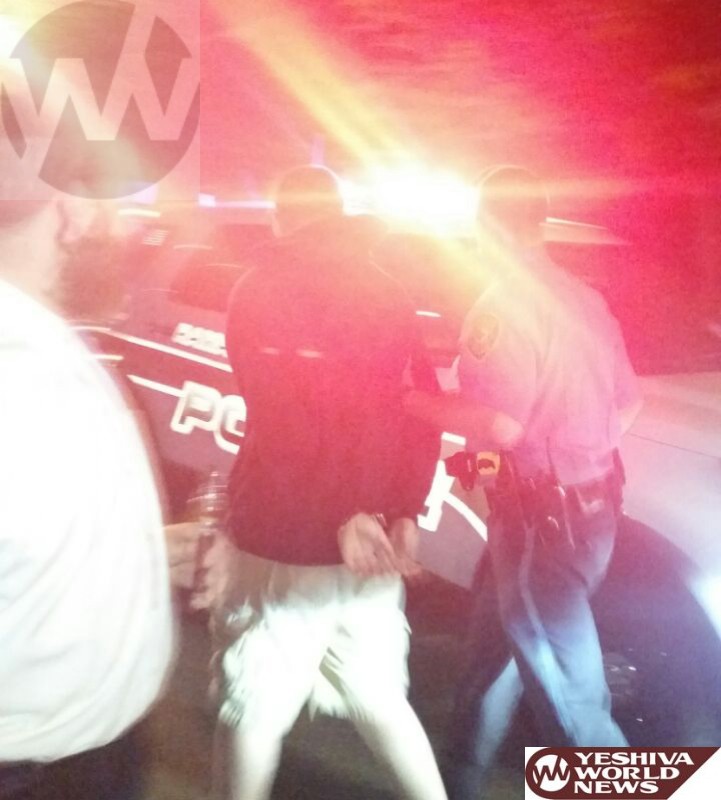 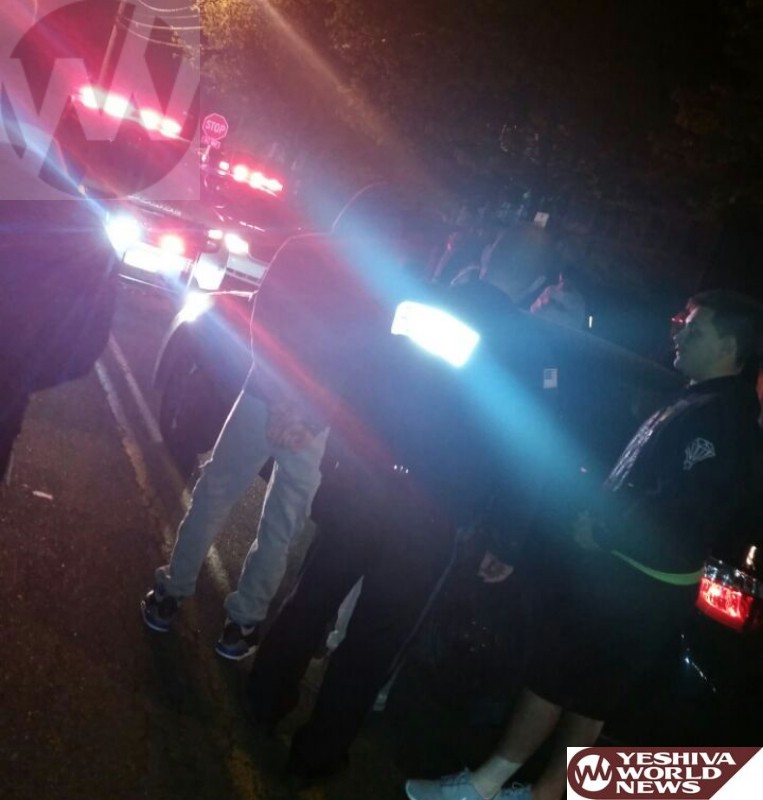