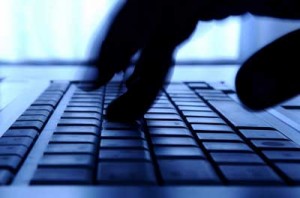 The relatively new Derech Chaim Hesder Yeshiva in Moshav Nachalim is likely to become a popular option for many. The new yeshiva is designed for chareidi talmidim and it specializes in teaching cyber warfare, offering limud Torah and a promising post-military career for interested candidates. The yeshiva is headed by Ramat Beit Shemesh resident Rabbi Karmi Gross, a member of that city’s English-speaking chareidi community. While the yeshiva has been operating for a year, it was kept a quiet secret for fear of opposition in the frum community and a first class of 14 talmidim already exists.

The yeshiva schedule includes 45 hours weekly of limud along with 20 hours of technological studies. Adding to the attraction is that in years three and four, talmidim will begin serving in the IDF Cyber Warfare and Intelligence Units.

It appears IDF officials are excited about the program too, and the yeshiva is likely to add additional studies this year, engineering at the behest of the IDF Armored Corps to permit graduates to work on the new state-of-the-art Merkava IV tanks.

Rabbi Gross, originally from Baltimore, has been involved in chinuch for over three decades. The rav acquired a specialty in curriculum development and continues consulting with schools in N. America and S. Africa.