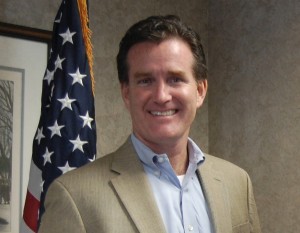 The new leader of the New York Senate faces no small list of challenges following his predecessor’s resignation in the wake of federal corruption charges.

Skelos, a Long Island Republican, will keep his Senate seat as he fights charges that he used his position to extort payments for his son from a real estate firm and an environmental technology company.

Before their session ends in June, lawmakers plan to take up the laws governing rent regulations and mayoral control of schools in New York City and a tax credit for real estate developers.