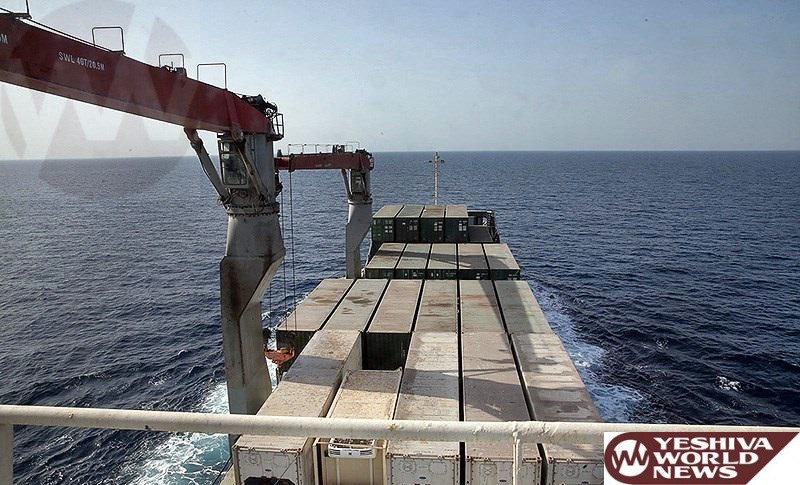 A senior Iranian military official has warned the Saudi-led coalition targeting Yemeni rebels that attacking an Iranian aid ship bound for Yemen will “spark a fire.”

Iran says the ship, which departed Monday, is carrying food, medicine, tents and blankets, as well as reporters, rescue workers and peace activists. It says the ship is expected to arrive at Yemen’s port city of Hodeida next week.

The U.S. and Saudi Arabia have accused Iran of arming the Yemeni rebels, known as Houthis. Iran supports the rebels, but both Tehran and the Houthis deny it has provided weapons to them. 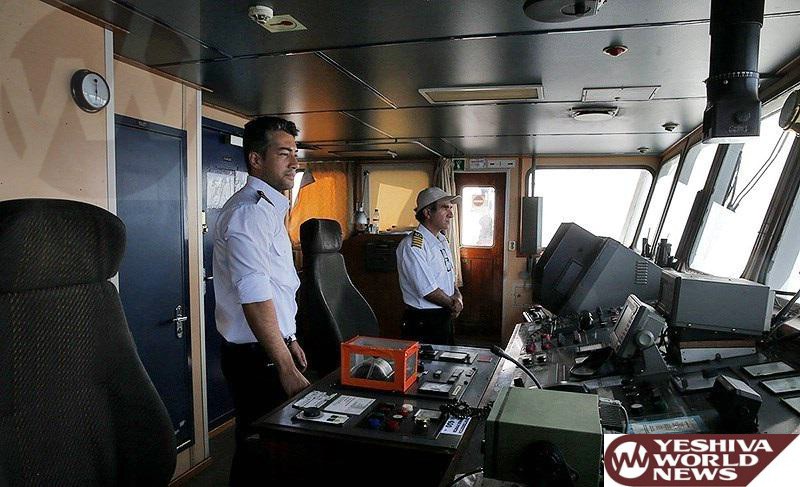 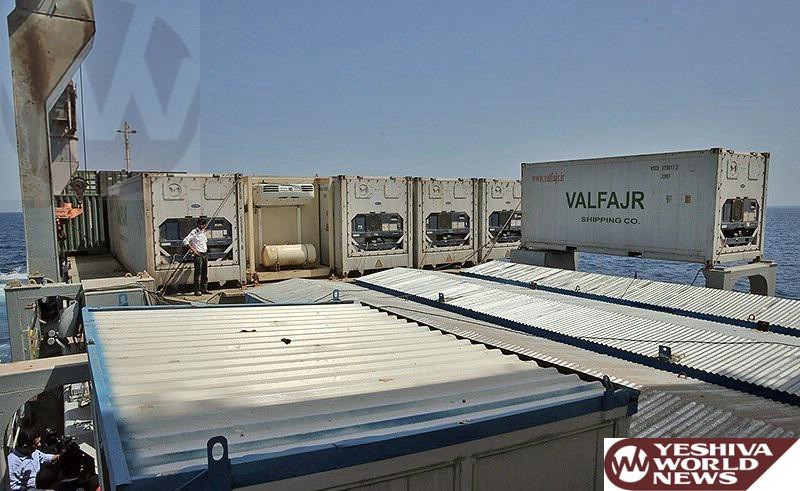 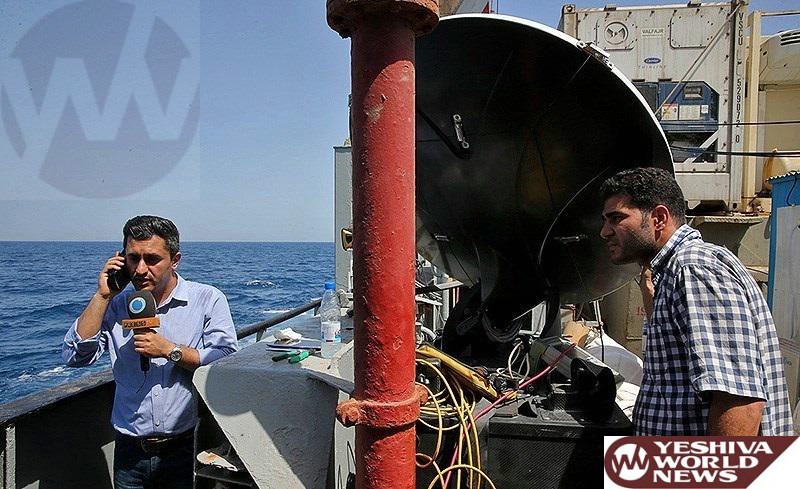