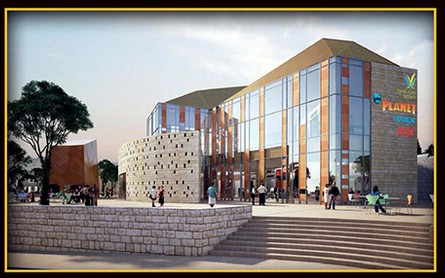 The letter comes at a time chareidi parties in the Jerusalem Council are expressing growing concern over growing chilul Shabbos in the city. Just last week the new Yes Planet entertainment center opened its doors on Shabbos, joining the growing number of entertainment establishments operating on the holy day.