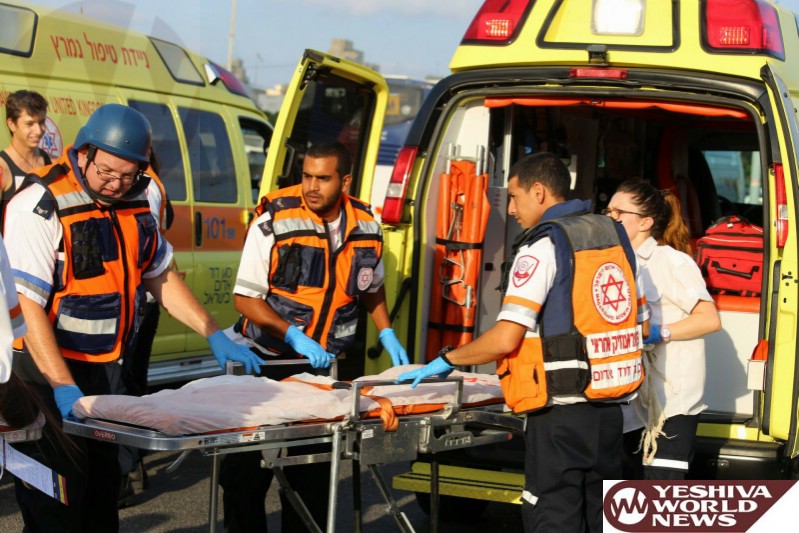 Magen David Adom EMS personnel took part in a training exercise simulating an explosion on a bus and a suicide bombing attack in a crowded stadium. The exercise took place last week in the Ayalon district involving Israel Police and Fire too.

Participants were summoned to a bus bombing attack in Holon while another call came in for a suicide bombing attack in Live Park near Superland in Rishon L’Tzion. Hundreds of EMTs and paramedics took part in the training event along with dozens of ambulances, intensive care units and specialized vehicles. 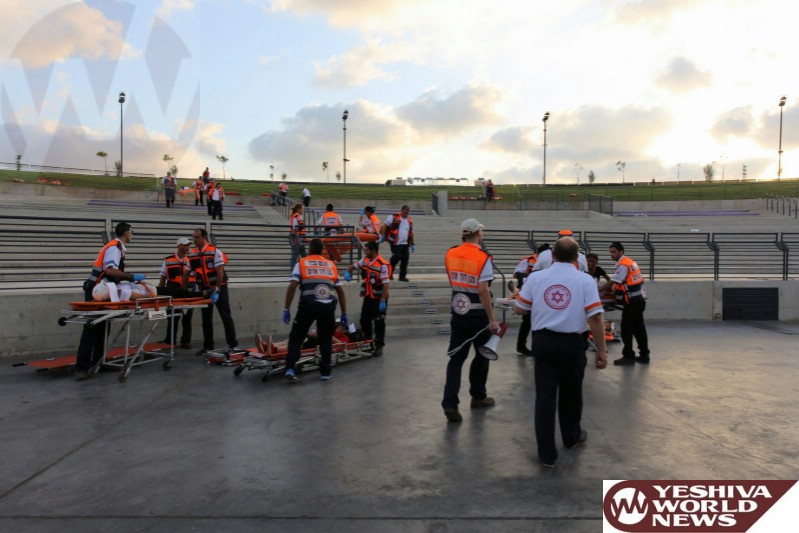 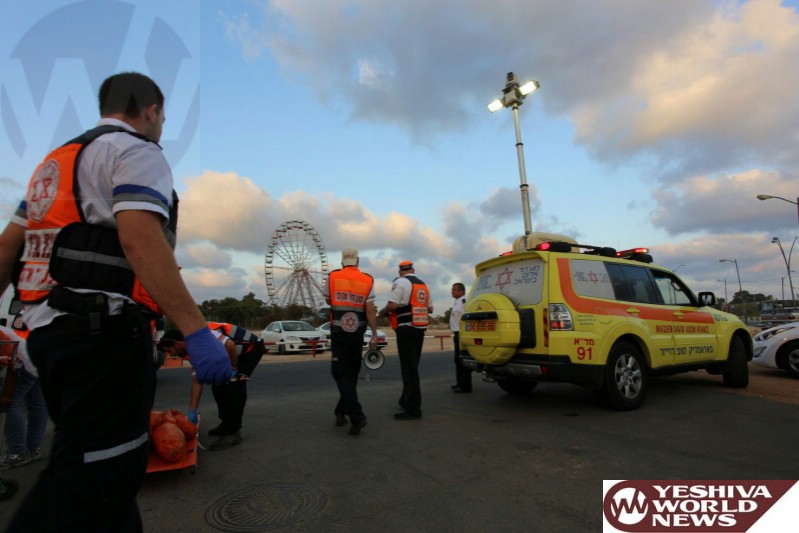 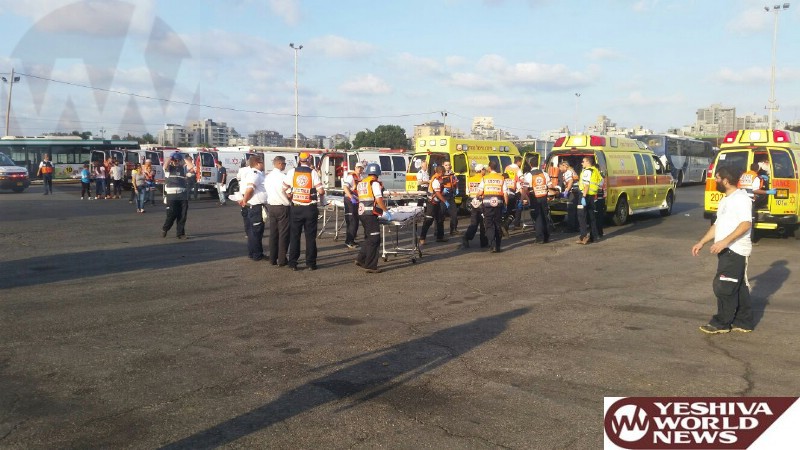 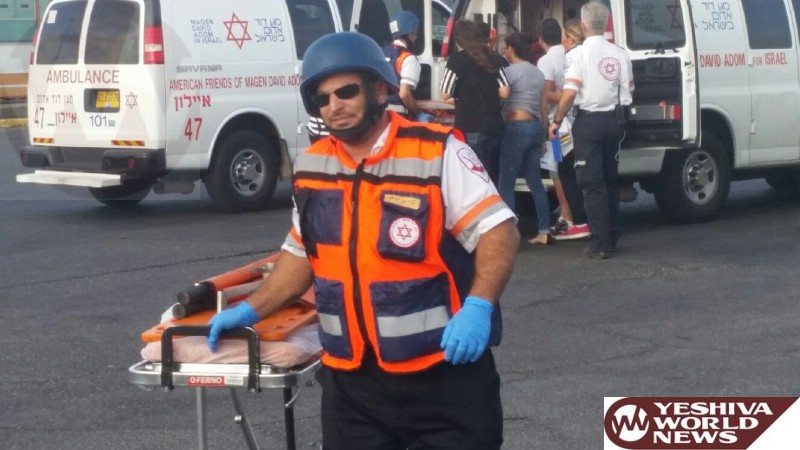