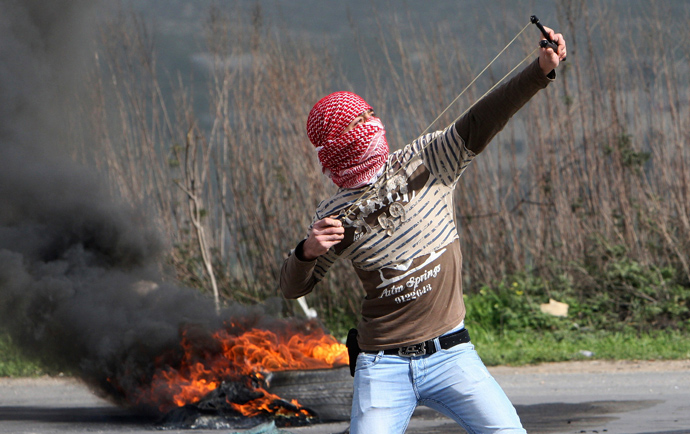 The following list contains some of the acts of terrorism that took place during Yom Kippur 5776. The list includes rocks thrown at vehicles by Jews on Yom Kippur.

· At least three incidents of rock-throwing at the entrance to the Har Choma neighborhood of Jerusalem. In one case, an Arab child was injured from glass shards. Six Jewish youths were arrested.

· A firebomb was hurled at a home on Naomi Street in Jerusalem. No injuries.

· Rocks were thrown at vehicles on Sayeret Duchafit Street in the Pisgat Ze’ev neighborhood of Jerusalem. A police vehicle was damaged.

· Rocks thrown at a vehicle on Derech Chevron in Jerusalem. Two Jewish youths were detained.

· Rock-throwing at firemen responding to a blaze at Beit Haninah Jct. in Jerusalem.

· In the northern district, rocks hurled at a vehicle on Route 89 on Tuesday night.

· In the N. district, rocks hurled at a vehicle at Golani Jct. on Tuesday night.

· Four firebombs were hurled at the Yishuv Psagot security fence.