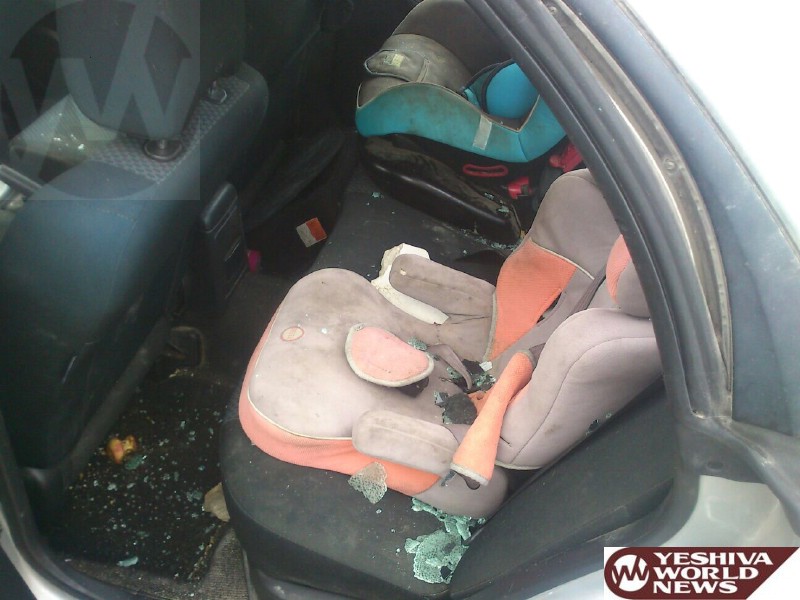 A 38-year-old woman is fortunate to have escaped alive as Arabs on Wednesday morning, 24 Tishrei, blocked the road she was traveling on near Beit Sachur, not far from Yishuv Tekoa, then attacking her vehicle and trying to pull her from the car.

The attackers opened her door and tried to grab her, to drag her out of the vehicle.

She reports that a number of masked Arab men blocked her vehicle and began hurling rocks. The vehicle stopped and they then opened the door to drag her out of the vehicle. The victim explained “There was not a single soldier in the area. Someone came and started shooting and they ran”. Speaking with the press from the hospital, she told Galei Tzahal (Army Radio) “The moment they opened my door I knew they were going to lynch me or stab me”.

Magen David Adom transported the woman to Shaare Zedek Hospital with a head injury. The woman, a resident of Tekoa, was listed in stable condition upon her arrival in the emergency room.

Prior to that attack, at least seven vehicles were damaged in rock attacks on Wednesday morning.

It was learned later that when the Jewish man shot to distance the attackers, he wounded one of the terrorists in his abdomen. The attacker was transported to a Beit Lechem hospital where his condition is reported to be critical.

Area residents have announced they will be closing the road near Beit Sachur at 6:00 PM Wednesday night. 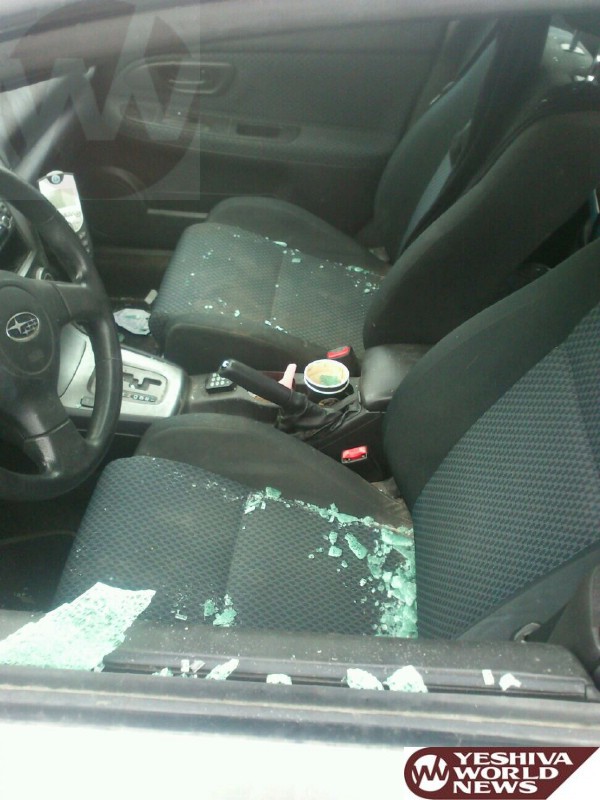 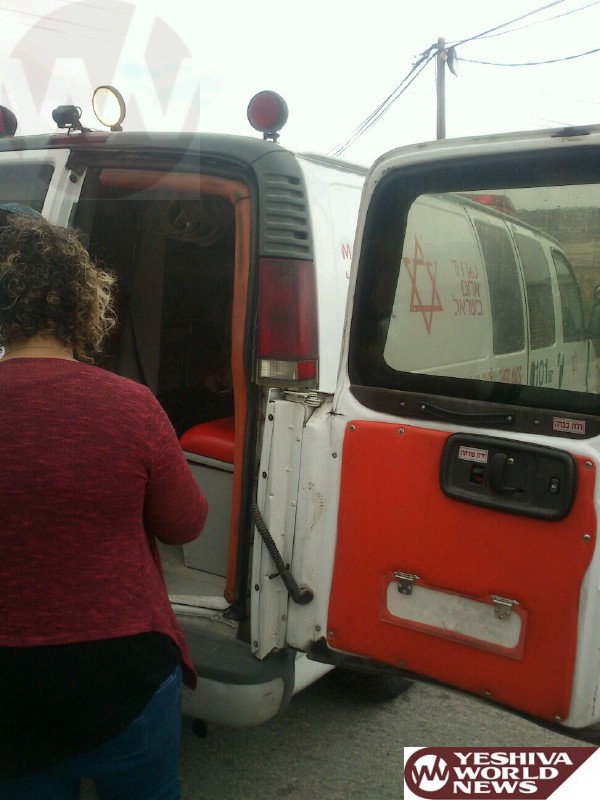 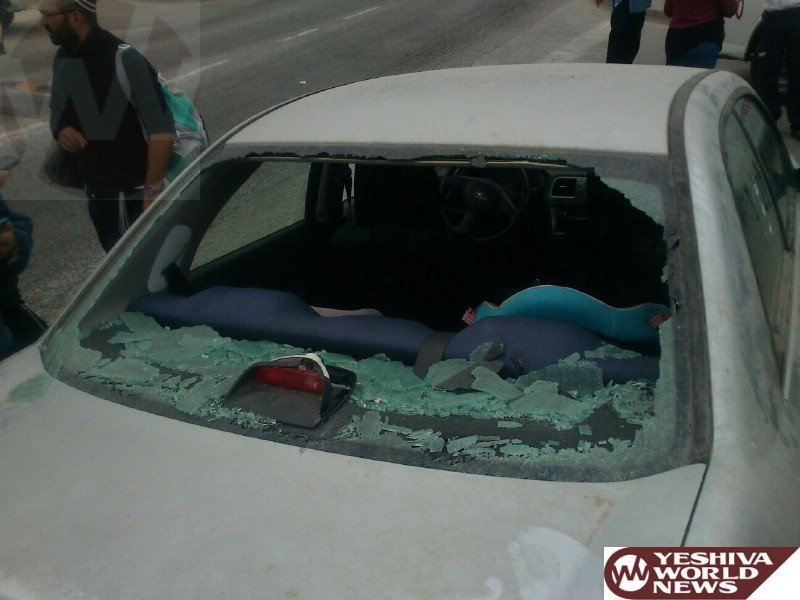 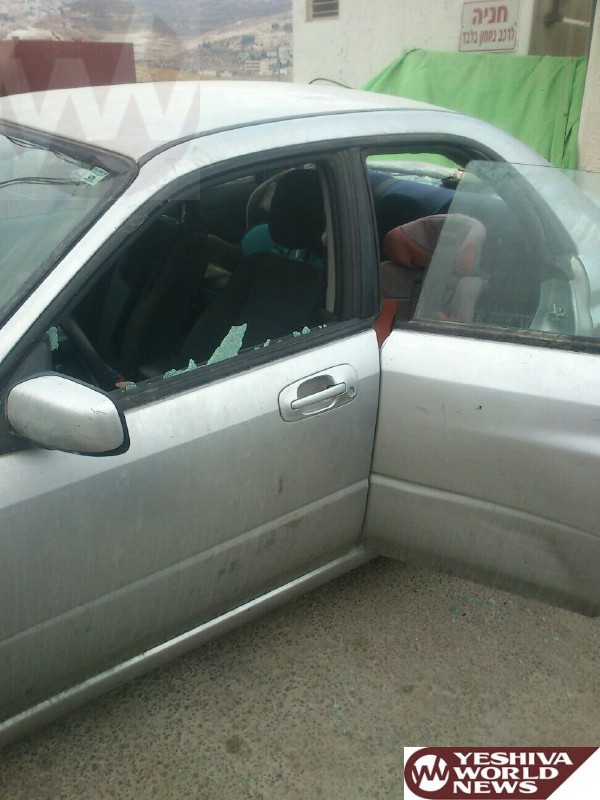