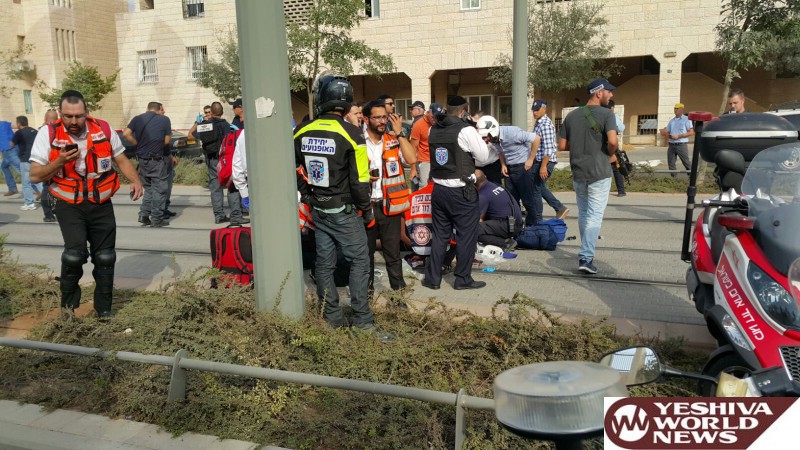 Hadassah Ein Kerem Hospital officials on motzei Shabbos parshas Lech Lecha report that a 3-year-old girl remains hospitalized from an erev Shabbos firebomb attack, listed in light-to-moderate condition. She sustained burns and is treated in an ICU. She is conscious.

The attack occurred in the Shomron on erev Shabbos, in the Binyamin Regional Council between Givat Assaf and Beit El.

The other family members injured in the attack, parents and two siblings, sustained light injuries.