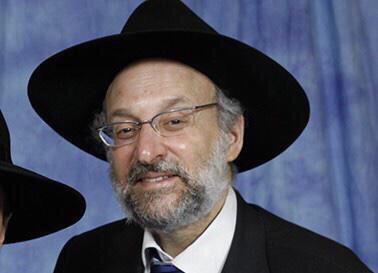 As the tzibur prepares to mark the first yahrzeit of the Har Nof terror attack in Kehillos Bnei Torah we learn of the petira on Shabbos parshas Lech Lecha of one of the victims who has been hospitalized since being wounded in that attack, Rav Chaim Yechiel Rothman HY”D.

Rav Rothman sustained permanent neurological damage from his massive head injuries and has been in a number of long-term care facilities since.

The levaya is announced for motzei Shabbos at 22:00 from the beis Knesses where the attack occurred.