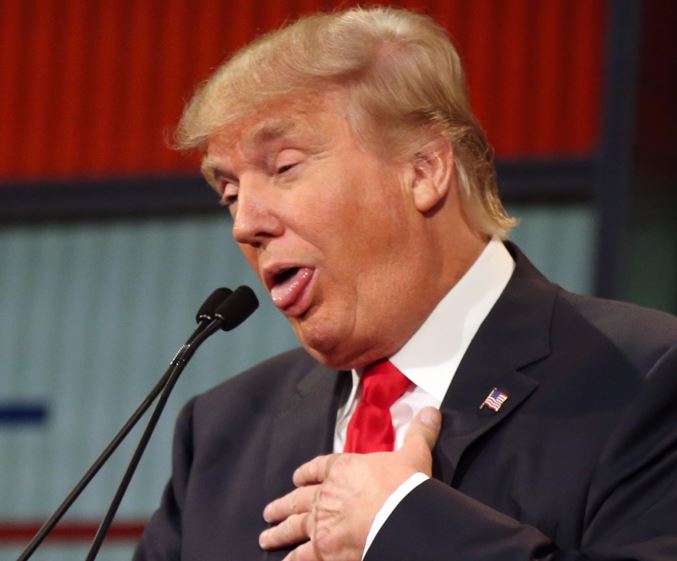 A top British government minister says the country has no plans to ban Donald Trump over his comments about Muslims.

Prime Minister David Cameron and other British politicians have condemned Trump’s call for Muslims to be barred from entering the U.S.

Some Britons say the remarks amount to hate speech and have called for Trump to be barred from the U.K., where he owns a Scottish golf course.

Finance minister George Osborne told lawmakers that Trump’s views were “nonsense,” but said it would be wrong to “ban presidential candidates.”

Answering questions in the House of Commons on Wednesday, Osborne said “the best way to confront the views of someone like Donald Trump is to engage in a robust democratic argument with him about why he is profoundly wrong.”