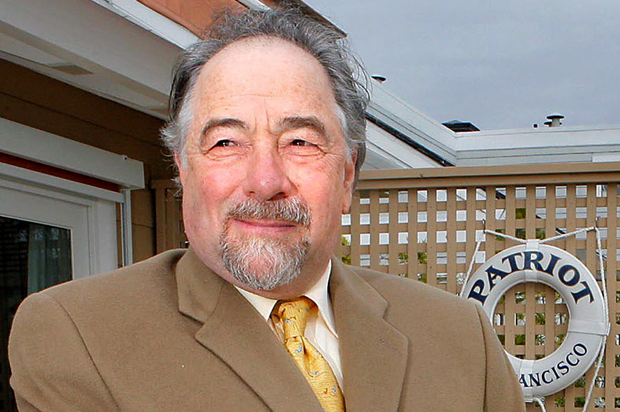 Savage, who is the the host of The Savage Nation, a nationally syndicated talk show that is the second most listened-to radio talk show in the country with an audience of over 20 million listeners on 400 stations across the United States, took to the airwaves to denounce the “public display of Menora’s”. Savage went on to say the he feels that religion should be practiced quietly, and not “in your face”.

Savage continued, “I know Jews are gonna get mad at me. There is nothing new about that. Get mad at me. See if I care. I have a thing on that, where they got mad at me in the past….I gotta find the story though….here…This was years ago….from the Yeshiva World

Listen below to Michael Savage: