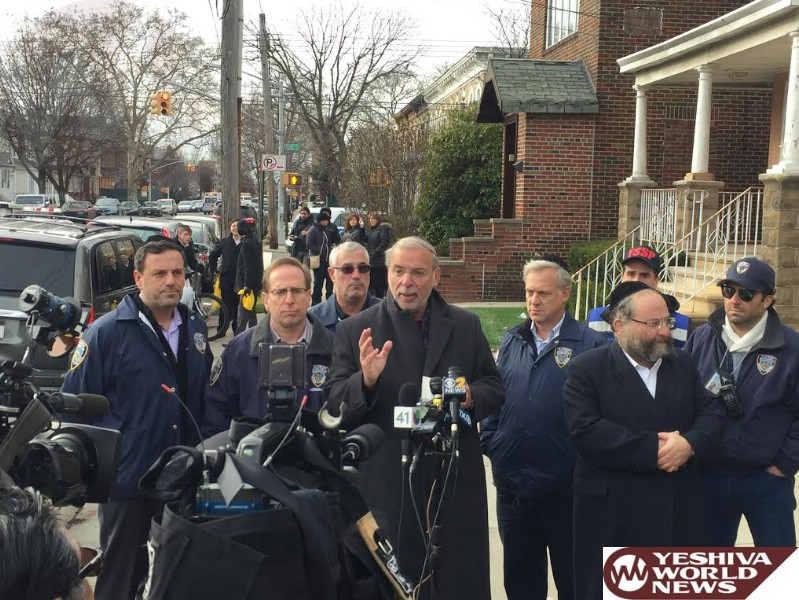 Assemblyman Dov Hikind (D-Brooklyn) and Sen. Simcha Felder expressed outrage following the recent attack on a middle-aged Brooklyn Jewish man in front of 809 Avenue M around 1 a.m. Monday morning. Hikind offered a reward of $3,000 for information leading to the apprehension of the perpetrators.

“I’m shocked that this could happen in our neighborhood, and in such a safe community,” Assemblyman Hikind said. This maliciousness and rampant violence cannot continue.”

The victim was punched at least four times, with both assailants removing the victim’s iPhone and wallet.

Hikind was joined by Baruch Moskovitz, Yanky Daskal, Flatbush and Borough Park Shomrim coordinators, as well as the community safety patrol, at a 1:15 p.m. press conference near the scene of the crime.

VIDEO OF ATTACK BELOW: 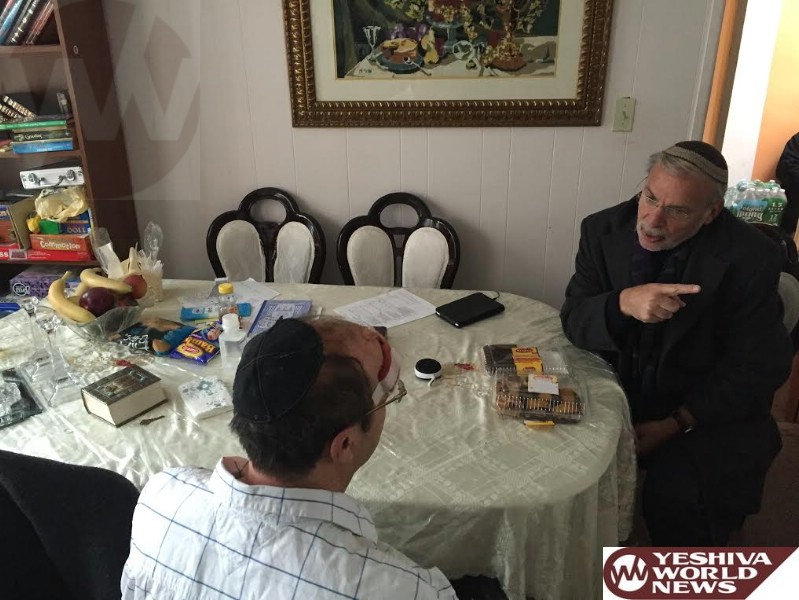 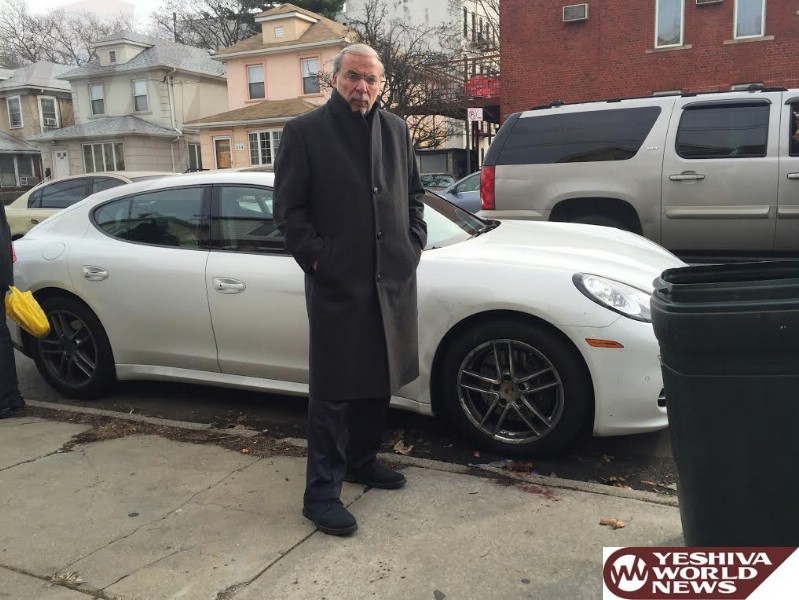 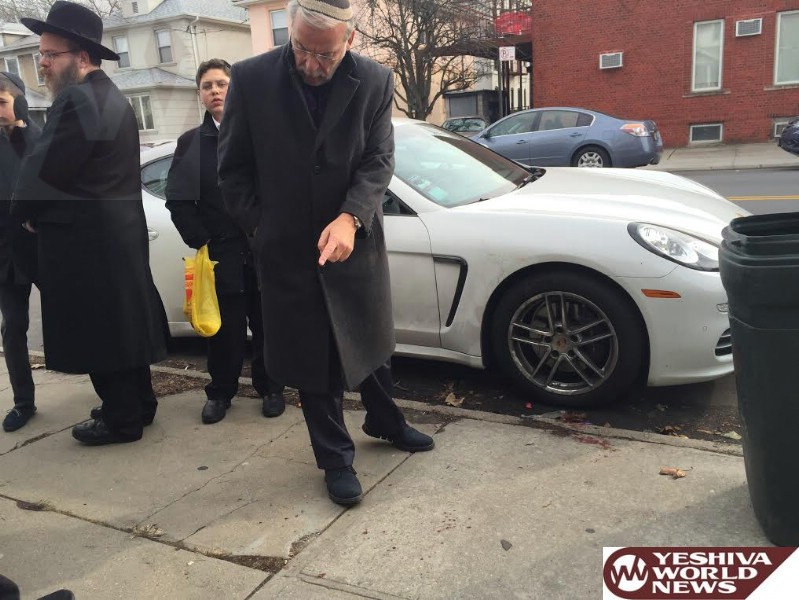 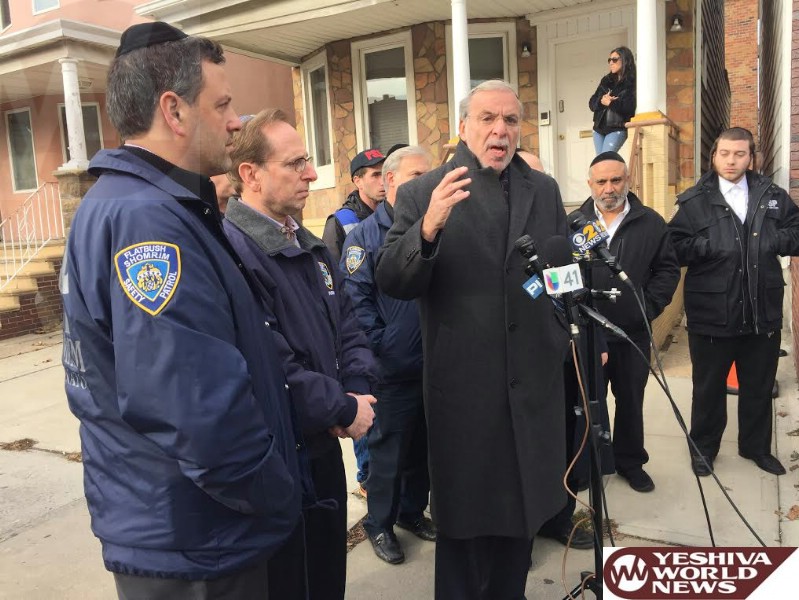