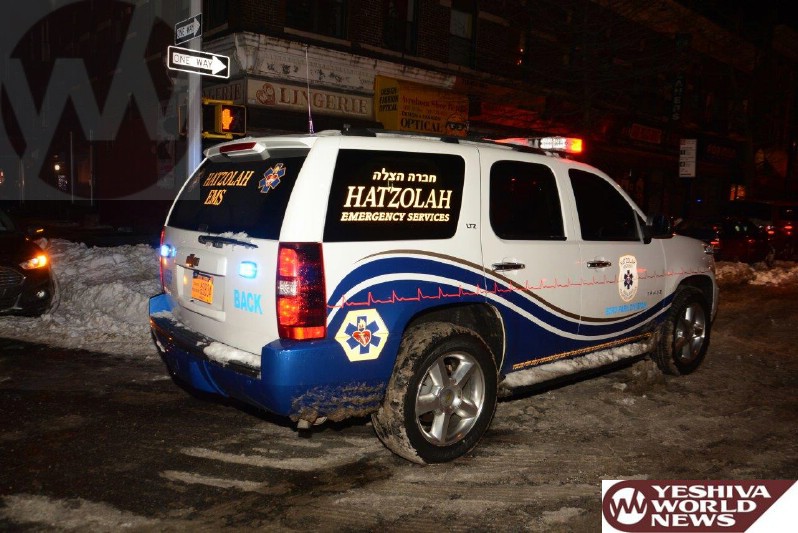 At least 45 people have died as a result of the mammoth snowstorm that pounded the Eastern U.S. The deaths included car accidents, carbon monoxide poisoning and heart attacks while shoveling snow.

—An 82-year-old man went into cardiac arrest while shoveling snow in front of his home.

— Billy R. Stevens, 59, of Williamsburg, died in southeastern Kentucky when his car collided with a salt truck Thursday.

— A 49-year-old man suffered cardiac arrest while shoveling in Abingdon on Saturday.

— A 5-year-old girl was sledding down a driveway onto a street when she was hit by an SUV on Monday morning in Sykesville.

— Twenty-three-year-old Sashalynn Rosa, of Passaic, and her 1-year-old son, Messiah Bonilla, died of carbon monoxide poisoning while sitting in a running car that had its tailpipe covered in snow. Rosa’s 3-year-old daughter, Saniyah Bonilla, remains hospitalized in critical condition.

— Al Mansoor, 66, was struck and killed by a snowplow clearing his driveway just after 2 p.m. Sunday.

— Three people died while shoveling snow in New York City — one person on Staten Island and two people in Queens. Police announced the deaths but released no further details.

— Angel Ginel was found dead Monday afternoon inside his running, plowed-in car in Brooklyn. His relatives tell the Daily News that they suspect he got inside the car to warm up Sunday and turned it on, and the car got buried.

— Six people died in car accidents during the storm, authorities have said, including a 4-year-old boy who died Friday afternoon after the pickup truck carrying his family on Interstate 77 near Troutman spun out of control and crashed.

— A teenager sledding behind an all-terrain vehicle was hit by a truck and killed Friday, the State Highway Patrol said.

— Authorities in eastern Pennsylvania say David Perrotto, 56, died of carbon monoxide poisoning, apparently after his car was buried in snow by a passing plow.

— Cesar Bourdon, 54, collapsed while shoveling in Allentown on Saturday night.

— Geneva College soccer player Nate Ferraco was killed in a crash on an icy road near Evans City.

— Richard Lapham, 70, died of cardiac arrest while using a snowblower at his Lancaster home.

— Ronald Bernhard, 74, died of cardiac arrest while driving a tractor with a snowplow at his home in Elizabethtown.

— Lloyd McCorkel, 66, was found in a snowbank near a dollar store in Mount Holly Springs late Sunday. A coroner confirmed that he died of hypothermia and heart disease.

— Ruby Bell, 86, and her husband, 87-year-old Robert Bell, died in Greenville of probable carbon monoxide poisoning because of a generator filled the house with carbon monoxide.

— The South Carolina Highway Patrol says a 44-year-old man was killed after being struck by a vehicle that slid out of control after hitting a patch of ice.

— Jimmy B. Thomas, 61, was driving a car that ran off a road near Jonesville early Saturday afternoon, hitting a ditch and then a tree.

— A car going too fast for the weather conditions slid off a slick roadway, killing the driver and injuring a passenger, the Knox County sheriff’s department said.

— A couple in a vehicle slid off an icy road and plummeted down a 300-foot embankment Wednesday night, killing the woman who was driving, said Carter County Sheriff Dexter Lunceford.

— A man was killed Saturday in a single-vehicle crash in Virginia Beach that police blamed on speed and icy road conditions.

— A single-vehicle crash in Chesapeake claimed one life.

— A 55-year-old man collapsed and died after walking home in Leesburg on Saturday evening in the blizzard.