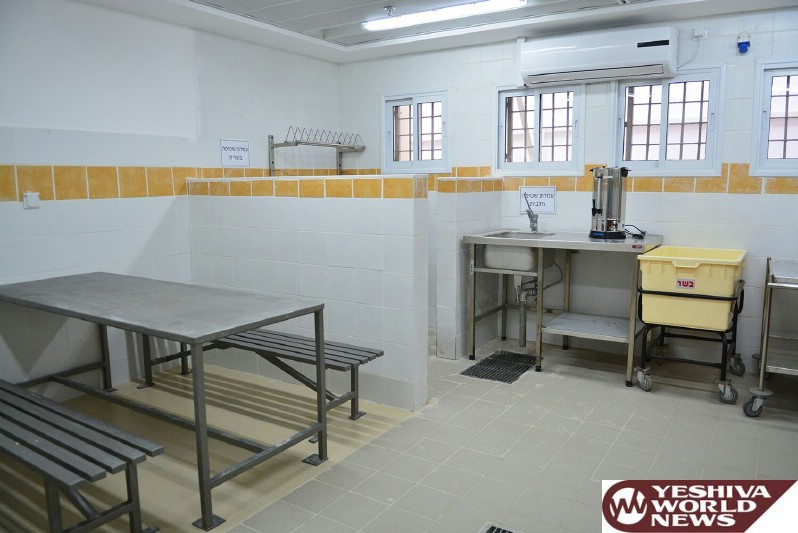 On Monday, 6 Adar I, former Prime Minister Ehud Olmert entered Massiyahu Prison to serve his sentence of 19-months. He is in the newly-remodeled bloc 10 of the prison, which contains six rooms with three white collar prisoners in each room.

YWN-ISRAEL reported If and when Olmert will wish to work out in the prison’s gym, which is reportedly state-of-the-art, the facility will shut to all other prisoners. Similar concerns will be in place regarding the library and other facilities available to prisoners.

All involved admit the first days will be awkward and difficult but they are confident the Mr. Olmert is likely to be speaking with the social worker a great deal as he is compelled to adjust to a very different environment, one with many restrictions.

Each room (cell) has three beds, a shower, toilet, clothing closet, table, chairs and a TV. The bloc has public phones in the hallway, classrooms, recreational area, visiting area, two areas to meet with an attorney, a room used as a shul, library, sport equipment, dining room, a courtyard, social worker, and the office of the bloc’s commander. 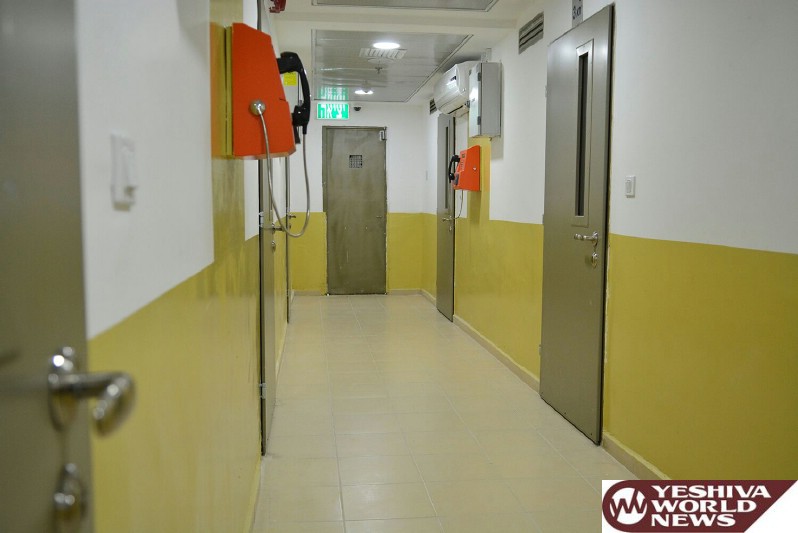 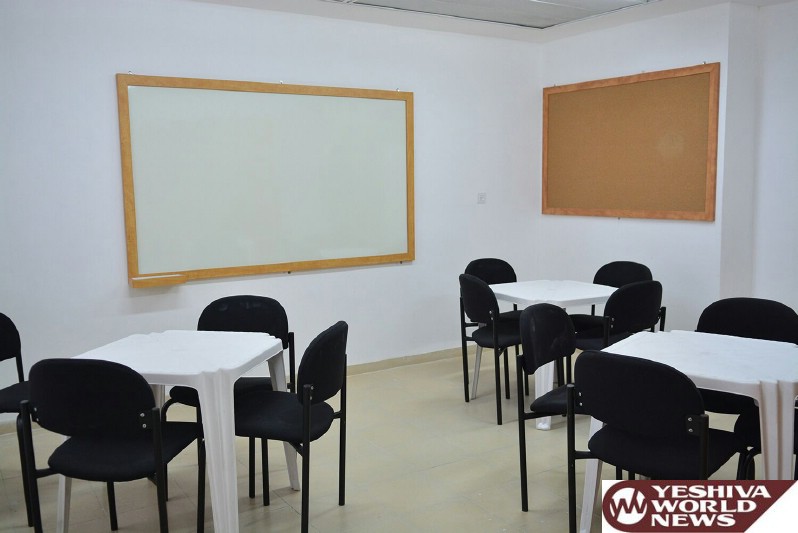 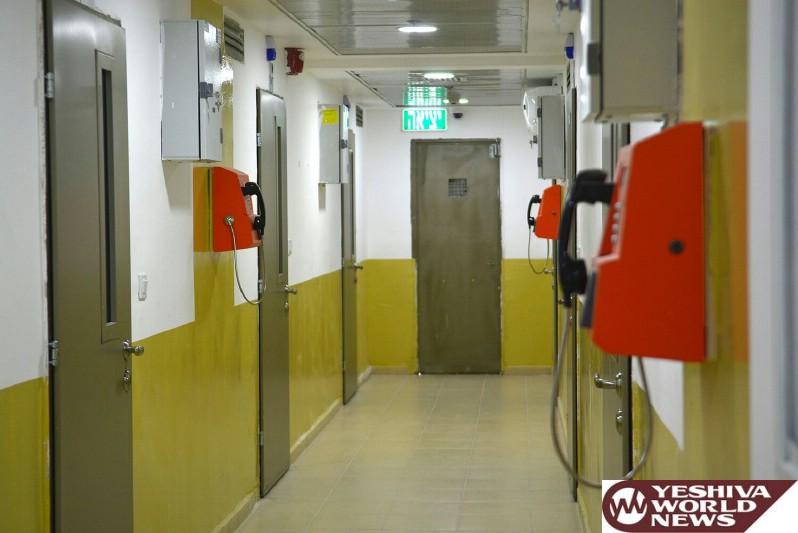 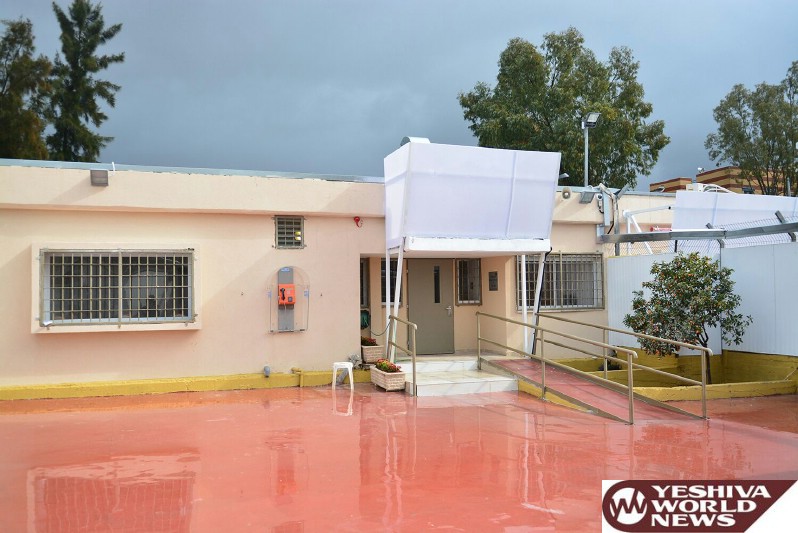