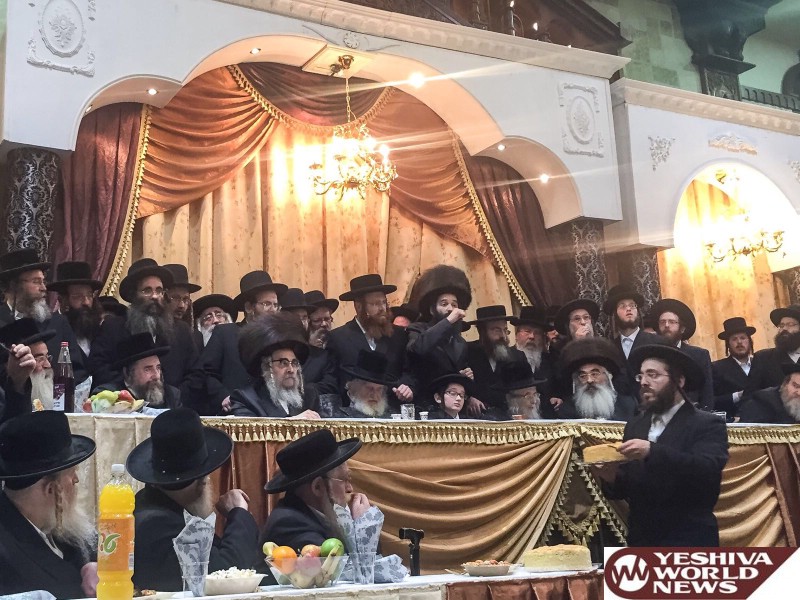 The Satmar Rebbe Shlita of Kiryas Yoel arrived in Eretz Yisroel on Tuesday morning, 28 Adar-I for a five-day visit. Unlike previous visits, the rebbe arrived with a relatively small contingent. During his visit, the rebbe will take part in the bar mitzvah of a grandson in Yerushalayim and the chasenah of a nephew in Rishon L’Tzion.

The rebbe will be spending Shabbos in Meron. Most of the chassidim who arrived with the rebbe headed directly to Meron and they will return to the airport on Sunday directly from Meron. There are an estimated 4,000 chassidim from the USA and an additional 700 from Europe who will be with the rebbe on Shabbos.

It is pointed out that for Satmar, which does not visit the Kosel, Meron is the special place they visit during trips to Eretz Yisrael.

· After arriving, the rebbe was taken to Savion to rest until the simcha in Yerushalayim on Tuesday evening, a bar mitzvah of his grandson who is also a grandson of the Dushinsky Rebbe Shlita. From there he returns to Savion.

· Wednesday: Bnei Brak during the afternoon for kabolas panim for the chosson and then the chasenah in Rishon L’Tzion.

· Thursday: The rebbe will daven in the large beis medrash in Bnei Brak which will include hanochas tefilin for his grandson and a l’chaim following davening. The rebbe then heads to Meron.

· Erev Shabbos: At 4AM, the rebbe will arrive at Kever Rashbi for recitation of Tehillim with his chassidim until 8AM. Shachris will be at 9AM and there will be another l’chaim tisch. Thousands of chassidim are expected to arrive during the day and take party in a ‘seder limud’ of two hours and mincha and kabolas Shabbos will begin at 6:15PM. ‘Gut Shabbos’ will follow and seudas Shabbos in two very large tents and at 10PM, the tisch.

· Shabbos: Mincha and seudas shlishis tisch which is expected to last 3-4 hours.

· Motzei Shabbos: 11:30PM the rebbe will light the fire in the Toldos Aron area.

· Sunday: Shachris at the Kever Rashbi followed by a l’chaim tisch and then visiting kivrei tzaddikim in Tiveria.

· Monday: The rebbe departs for NYC during the morning hours.

ATTACHED VIDEOS AND PHOTOS ARE FROM THE BAR MITZVAH ON TUESDAY NIGHT – A COMPLETE ALBUM OF PHOTOS WILL FOLLOW. 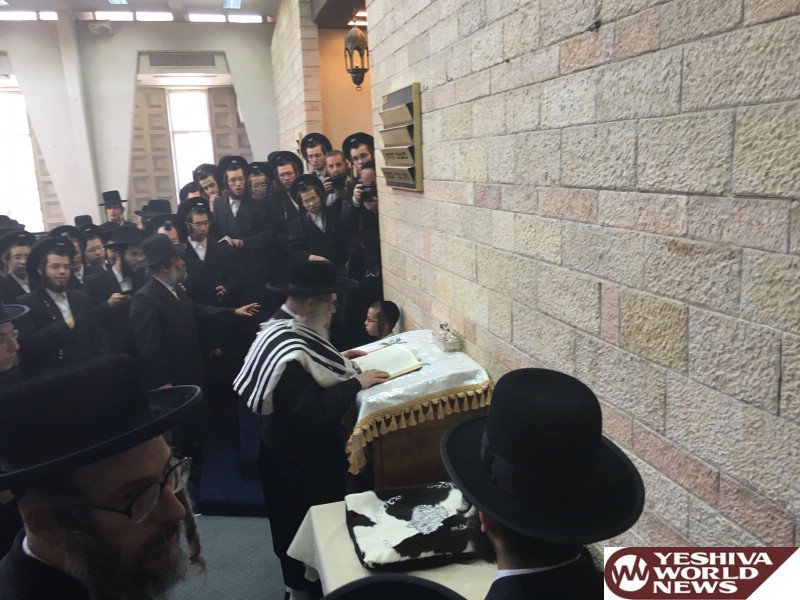 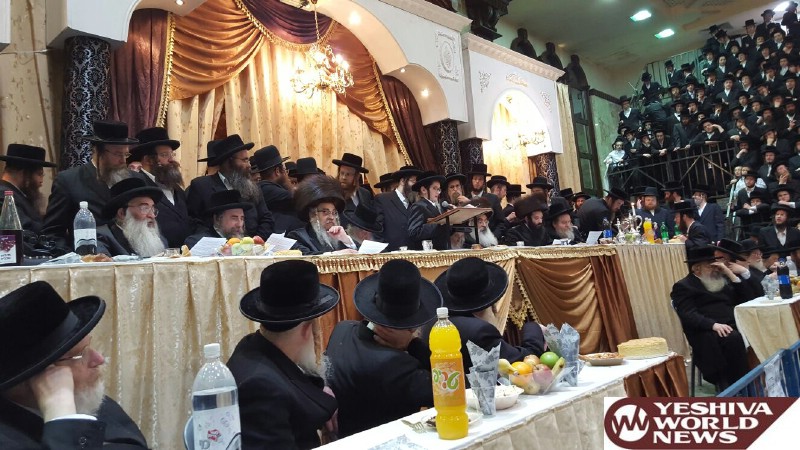