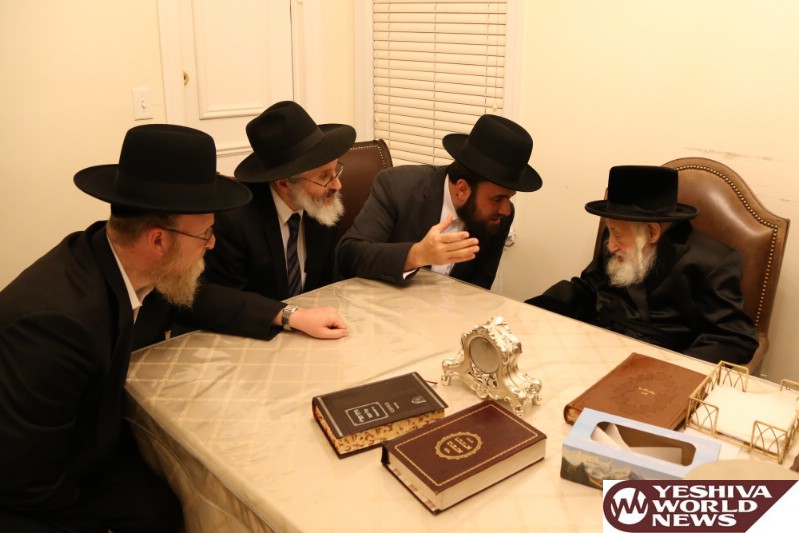 We are a nation of chessed, of giving, of kindness and compassion. When one Jew hurts, others are unable to sit idly by without attempting to ease his suffering. We are a people characterized by an innate need to support our brothers in any possible way.

An exclusive group of individuals among us far surpass the typical selflessness of the average human. Join us as we pay tribute to this uniquely altruistic set of honorees in a celebration unlike any other.

On motzaei Shabbos, March 12, 2016, Renewal invites the community to take part in honoring the people who truly support their organization: 329 extraordinary kidney donors.

The upcoming gala dinner is slated to be heartening, inspirational, and genuinely befitting of the most deserving honorees, who will occupy an oversized “head table” that will be a sight to behold. The packed program is guaranteed to keep every guest riveted and inspired, featuring a personal account of Rabbi Yehuda Leib Schwadron, shlit”a, grandson of the famed Maggid; a message from donor Rabbi Larry Rothwachs, shlit”a, of Congregation Beth Aaron in Teaneck, NJ; fascinating stories shared by the honorees themselves in a donor symposium; divrei chizuk from Rabbi Noach Isaac Oelbaum, shlit”a, of Congregation Nachlas Yitchok in Queens, NY; uplifting music by composer Yossi Green, accompanied by the Hamizomrim Choir; a heartfelt tefilla on behalf of all cholei yisroel sung by world-renowned chazzan Yaakov Yosef Stark; and a special appearance and honorary address by councilman David Greenfield.

In addition to the program, a highlight of the event will be a siyum Mishnayos in memory of Shloima Aryeh ben Yehuda, establishing the Shloime Bernstein a”h Kidney Assistance Fund.

Join Renewal at Ateres Chaya Hall, 1415 54th Street in Brooklyn, to celebrate the true heroes among us. Reception begins at 8:30 and program promptly at 9:20. Show your support to the most worthy baalei chessed and enjoy an evening of inspiration and delight. 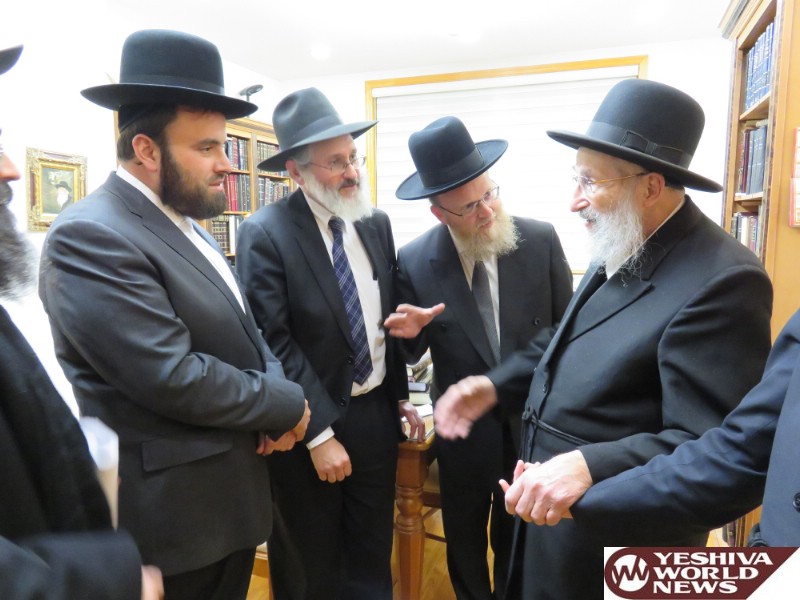 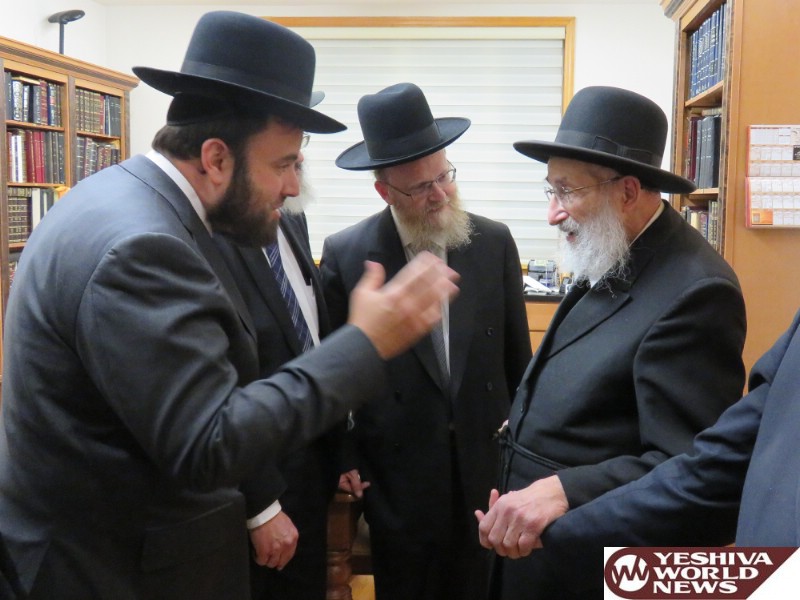 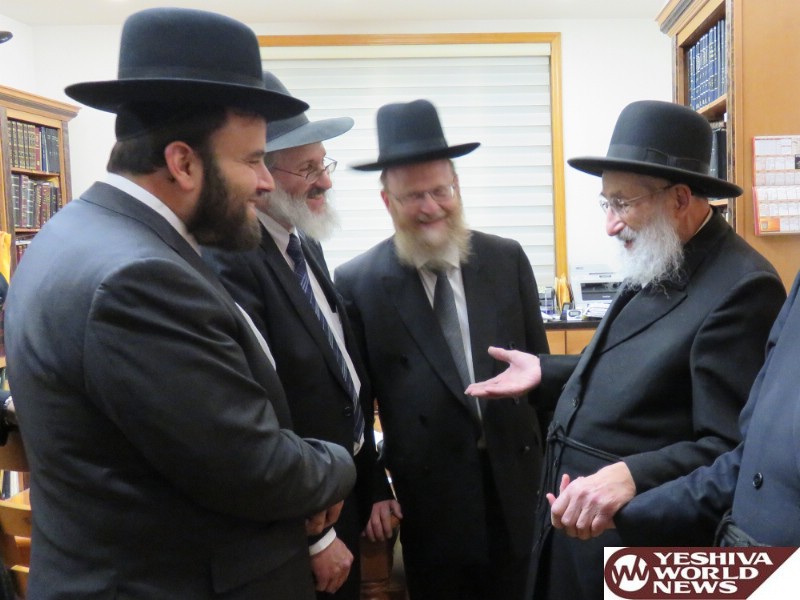 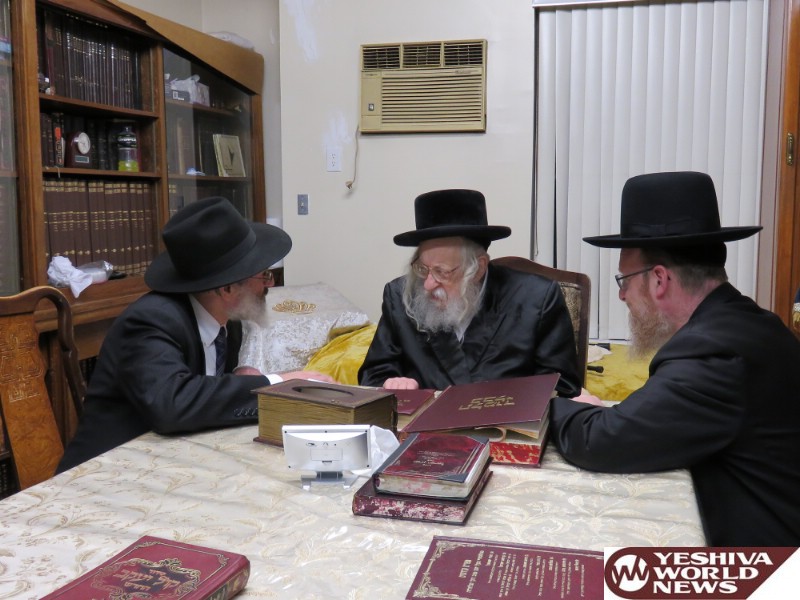 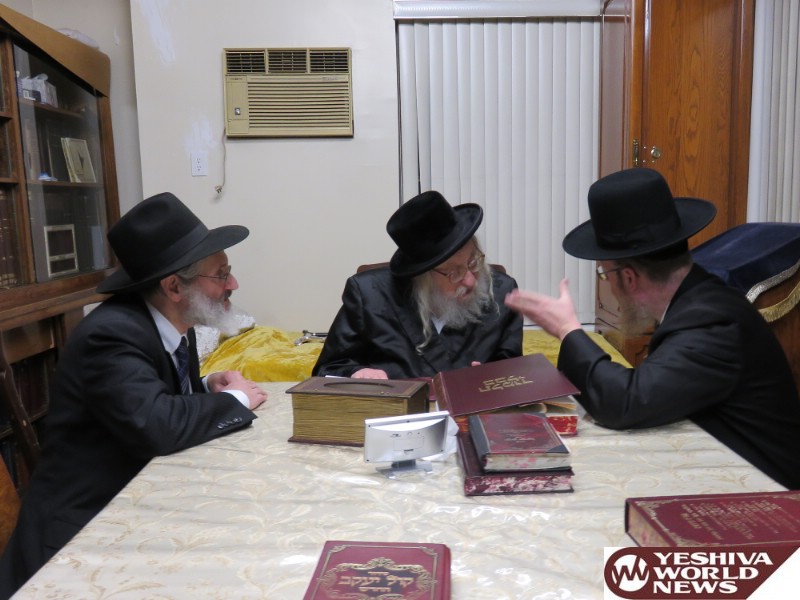 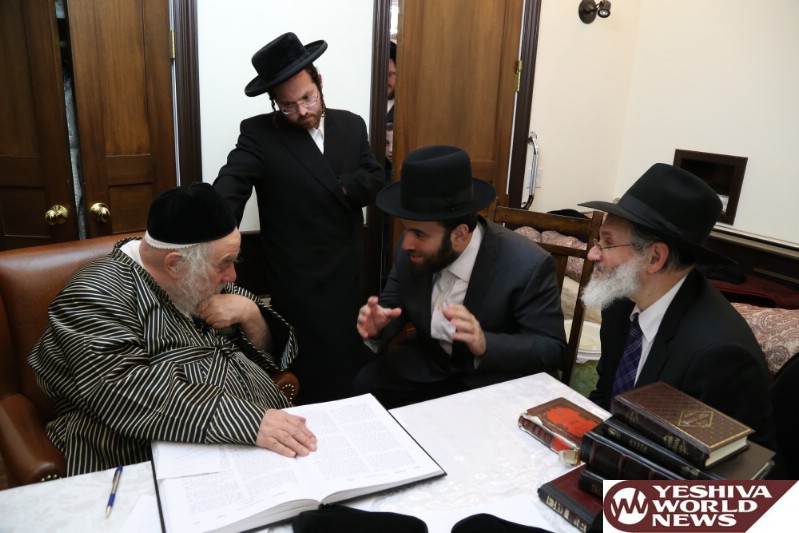 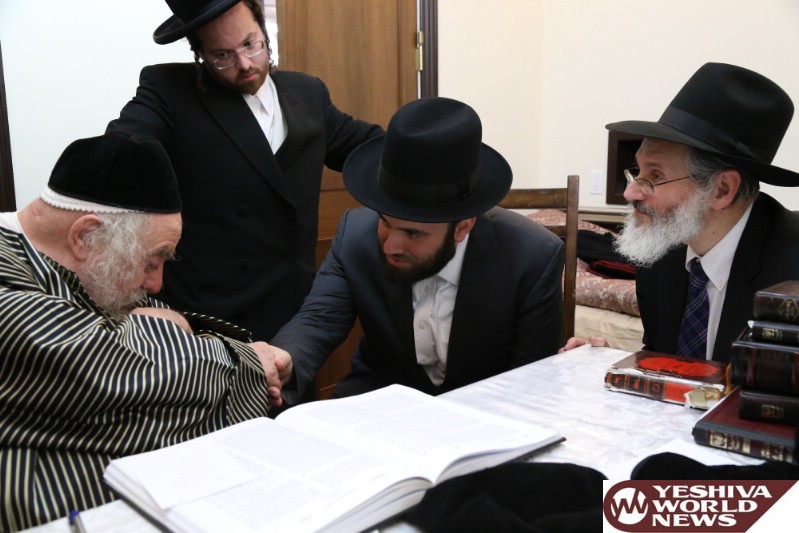 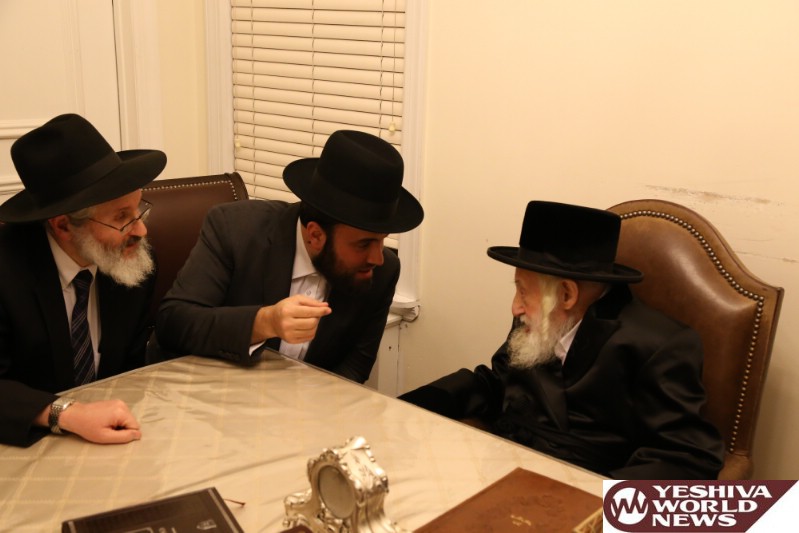 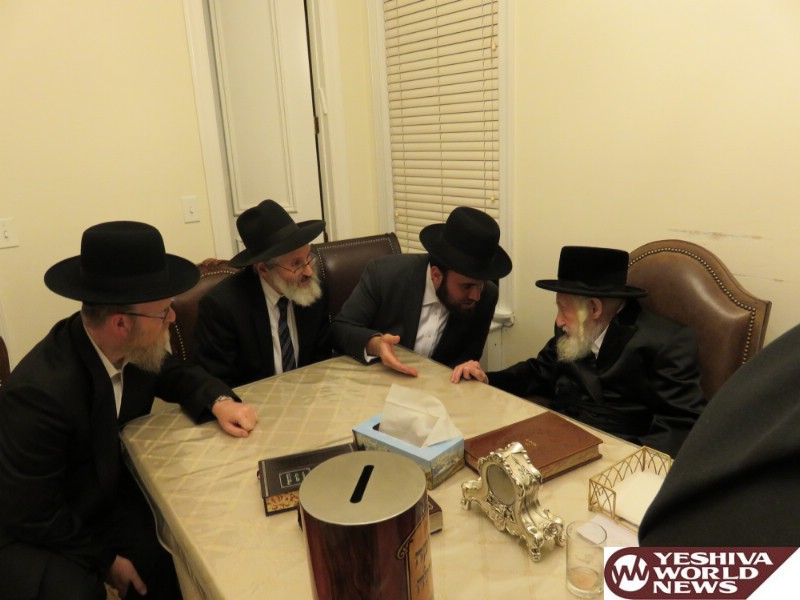 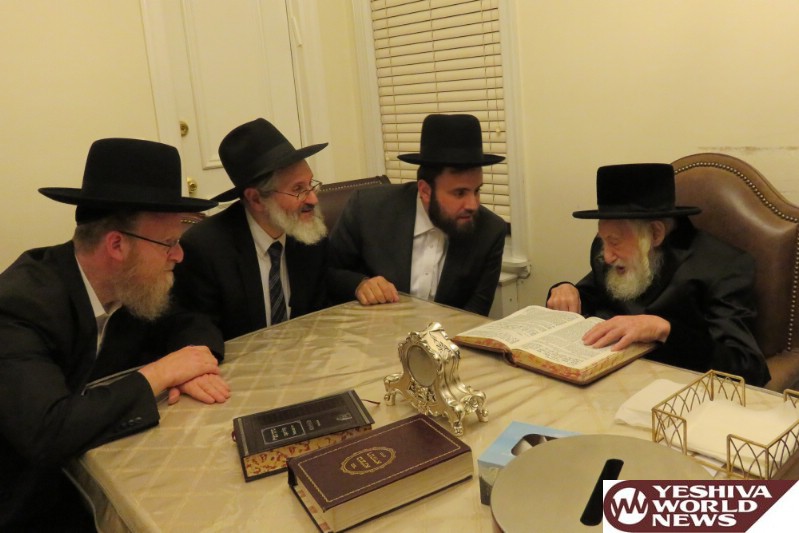 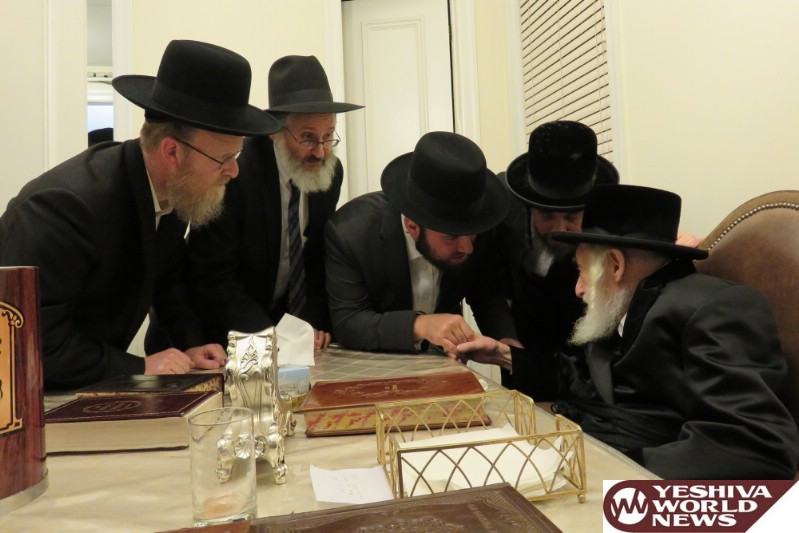 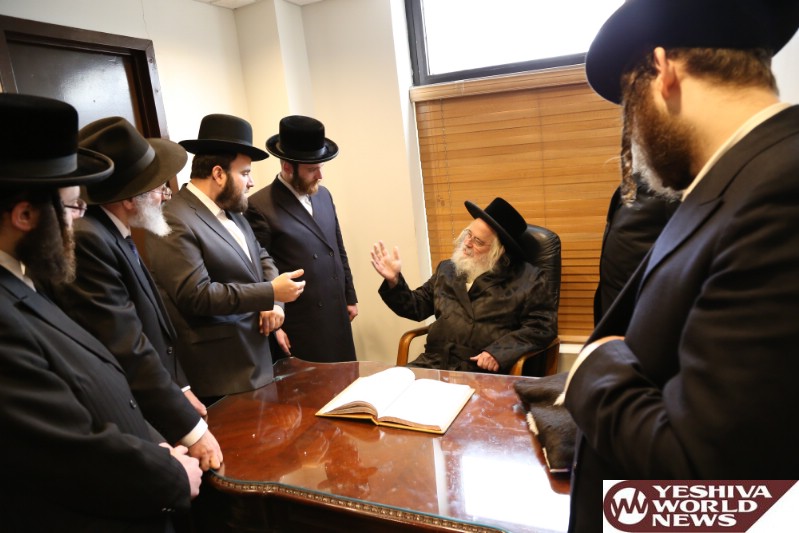 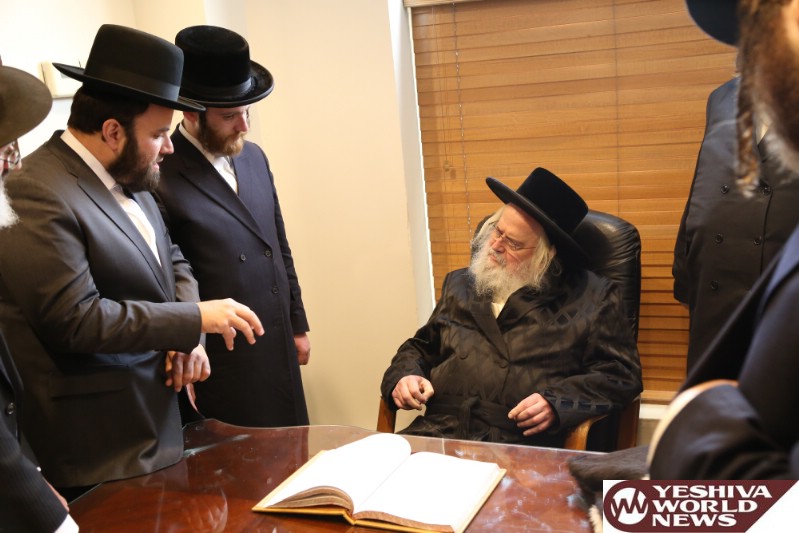 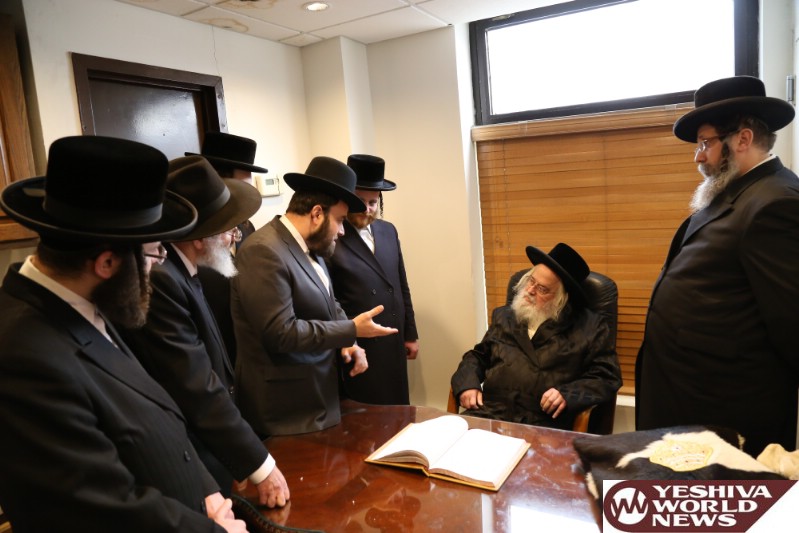 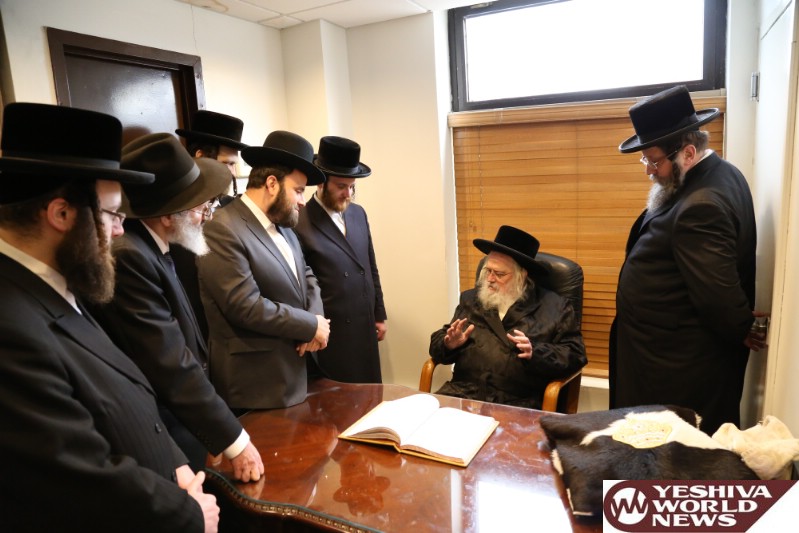 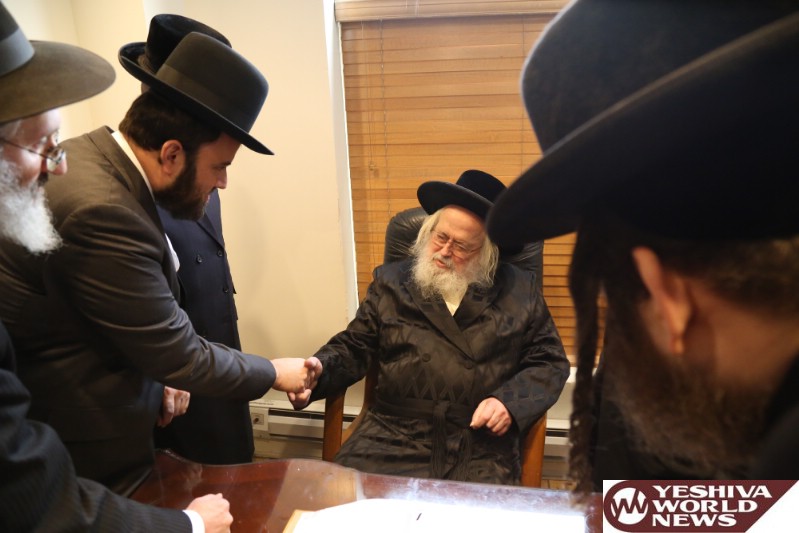