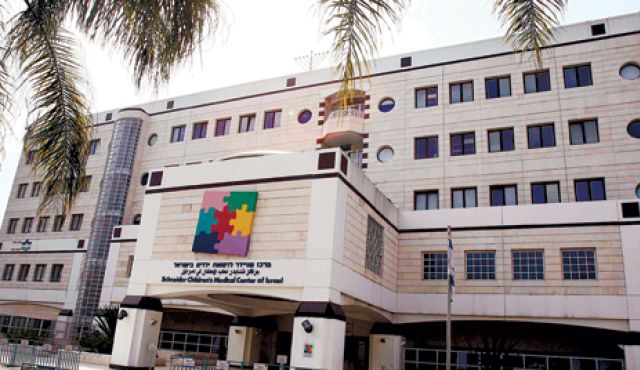 Officials in Schneider Children’s Hospital in Petach Tikvah announced on Thursday, 7 Adar-II that Daniel ben Liron Greyson is being discharged to his parents, to return home.

Daniel, 4-month-old, was admitted in serious condition about two weeks ago as a result of his babysitter shaking him violently, resulting in cranial bleeding. B’chasdei Hashem doctors stabilized his condition and he is now ready for discharge.

The parents, Edan and Liron, thanks the tzibur at large for their tefilos, asking people to continue davening for their son. They explain that while he is coming home there is a long road to recovery and rehabilitation ahead.

On Wednesday a court extended the remand of the babysitter again, until Sunday 10 Adar-II. She insists she did not harm the child.