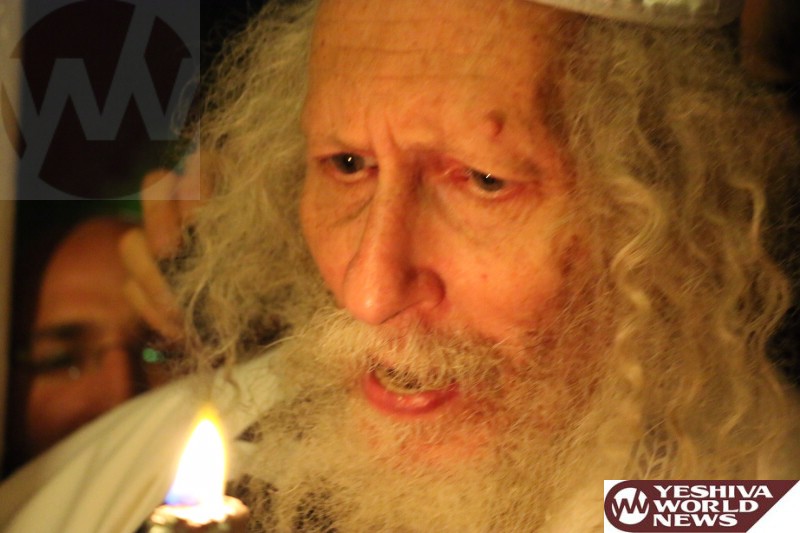 “B’ezras Hashem today, everyone throws away their iPhone, a drug of death. They will be spared Gehenom until Techiyas HaMeisim. Anyone with an iPhone will not get out of Gehenom, it burns the brain, he saw the worst to’eva in the world that will destroy his entire brain” he stated.

The Rabbi adds that one who has an iPhone, his children will be autistic and have severe brain impairment, adding 5,000 children were born with partial brains in Colombia and their parents are also lacking a brain due to their many aveiros of ‘pigam bris’, resulting in their brains frying and each will have autistic children and will be hit with the curses in Parshas Ki Savo, 98 in number.

Rabbi Berland adds if a woman’s husband has an iPhone she must divorce him for they must be at the forefront of protecting the camp.