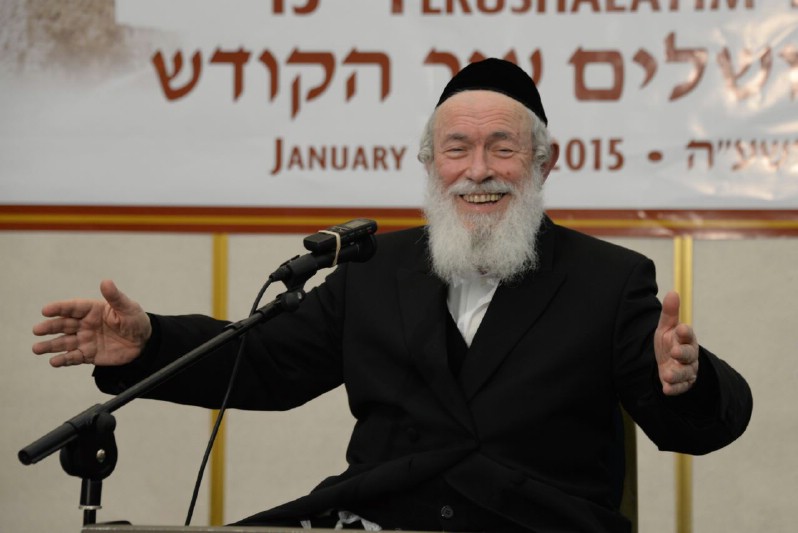 As we prepare to mark the shloshim for the victims of the Egged 402 bus accident that claimed six lives, HaGaon HaRav Yitzchak Zilberstein, Rav of the Ramat Elchanan neighborhood of Bnei Brak speaks to the tzibur. The accident hit the chareidi tzibur particularly hard.

During a talk in beis medrash, Rav Zilberstein explained he has been approached by many people seeking an explanation that resulted in such tragedy for so many families.

Rabbi Zilberstein quotes the kuntres Rachmei HaRav from HaGaon HaRav Shmuel Halevy Wosner ZT”L, in which Rav Wosner writes women should not get a drivers license. He explains that while this is somewhat commonplace today, it is not advised for the actual process of obtaining the license results in compromising her modesty as does actual driving of a vehicle by a woman for this exposes her to sites in the streets and marketplace.

The kuntres adds “My heart tells me this is one of the causes of major catastrophes on the roadways of Eretz Yisrael that claim so many lives including many fine people, tzaddikim, and this coupled with the many [traffic] aveiros that made the roadways so dangerous”.

Rabbi Zilberstein adds as Posek Hador, Rav Wosner is giving piskei halacha from Shomayim and this is one of the causes that so many good people are killed.

He adds Rav Wosner in some exceptional cases permitted women to drive, for example a sick child in one’s home and a child with special needs that requires transportation to and from an institution but these exceptions were rare.