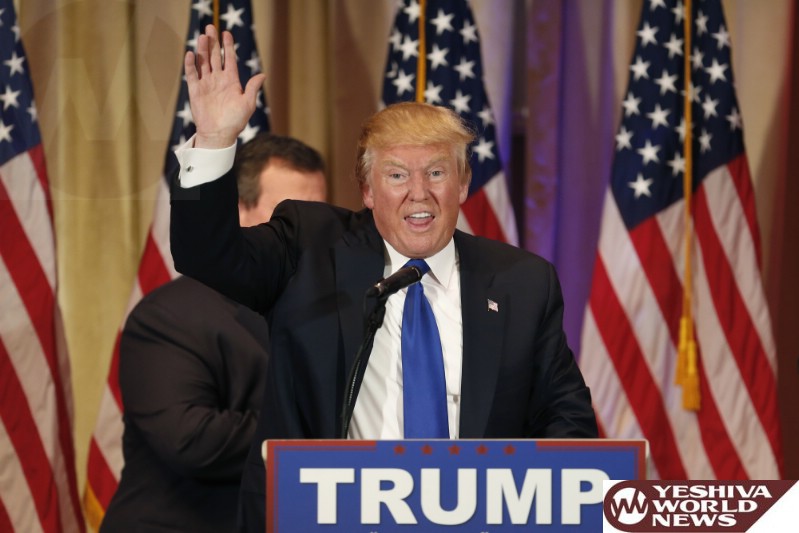 Donald Trump can secure enough delegates to clinch the Republican presidential nomination by the middle of June, a top campaign aide said Sunday.

Paul Manafort, Trump’s convention manager, said the campaign has “many paths” to gaining the 1,237 delegates needed to claim the nomination on the first ballot at the GOP convention in July.

“The dialogue and the narrative of this campaign isn’t focusing on the real issues,” Manafort told ABC’s “This Week.”

“The real issue is there’s not going to be a second ballot. There [are] many paths to 1,237 for Donald Trump between now and the middle of June, not July. And we are working all of those paths.”

The Trump campaign is hoping to sweep the upcoming wave of Northeastern primaries, followed by strong performances in the California and New Jersey contests on June 7.

“He didn’t even bother to compete,” Cuccinelli said on ABC. “Trump didn’t just lose in Wyoming, he got stomped. And the same was true in Colorado: 65,000 people participated in Colorado. And Ted Cruz swept that election. And he did it with his vision for economic growth, to make this country secure finally and also to expand freedom.”

Trump warned Saturday of a “rough July” at the GOP convention if the Republican National Committee did not reform its nomination process.

RNC Chairman Reince Priebus said there is “no room for threatening the delegates or the convention or anybody.”

“But I also think some of this is rhetoric and hyperbole,” he told NBC’s “Meet the Press.”