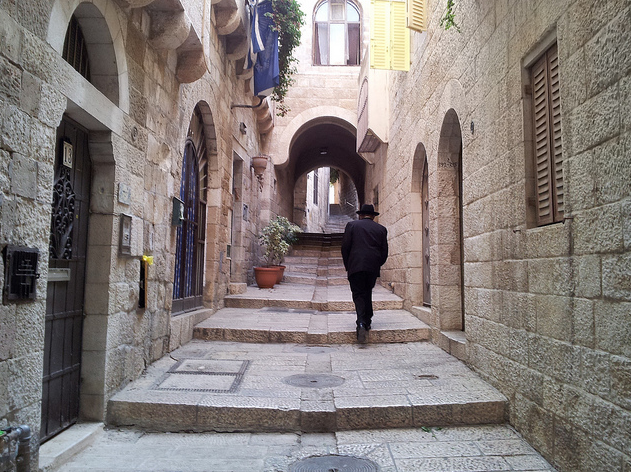 Police on Monday morning 10 Nissan were called by a mother, who reported her son had been assaulted on Ka’ari Street in the so-called Muslim Quarter of Jerusalem. The information was transferred to the Mabat 2000 unit, to scan the video footage of the hundreds of cameras that regularly monitor events in the Old City.

In a matter of minutes’ police found the incident in question and armed with the description of the attackers, border police arrested two suspects who fled the attack scene into a nearby Arab home. The two suspects, 13-year-old Arab youths, were arrested and taken for questioning.

Since the police report does not mention the condition of the victim it is presumed he was uninjured in the assault.