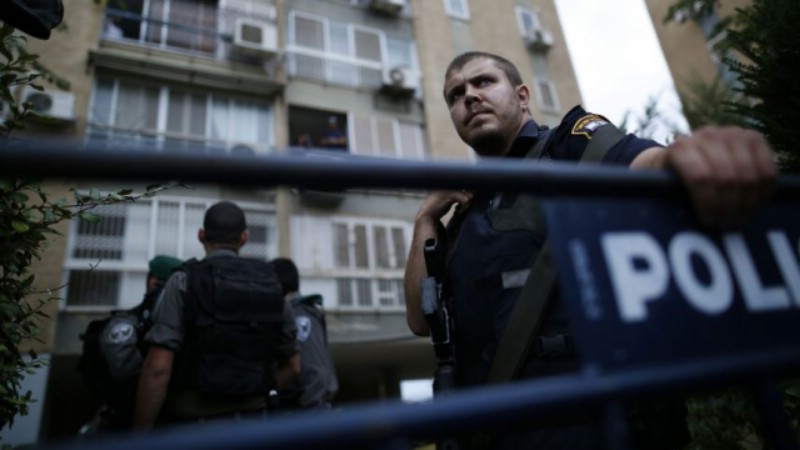 A border police officer’s patrol jeep was targeted by terrorist gunfire near Kalandia on Tuesday morning 9 Iyar. There was damage reported to the windshield of the armored vehicle. B’chasdei Hashem there were no injuries reported.

In other terrorist attack news, rock-throwing attacks were reported earlier in the morning near Tekoa and near al-Hadar Junction, both in Gush Etzion. A number of vehicles were damaged. There were no injuries reported B”H.