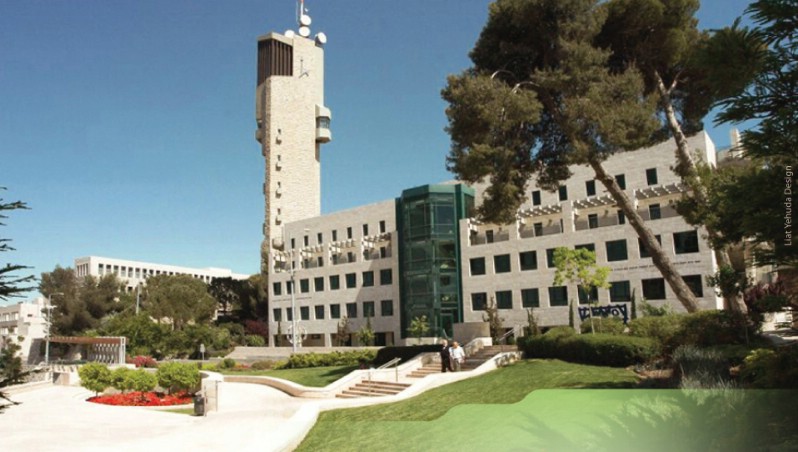 It was not too long ago that YWN-ISRAEL reported the storm that resulted in a request from frum female students to have a mechitzah at a prom event to accommodate the religious students. The request was voted upon after the university preferred not to make a decision and the request for a mechitzah was defeated in the 211-176 vote.

However, when it comes to Islamic students and accommodating Ramadan the university’s student body exhibits an additional measure of religious tolerance far exceeding its desire to take a step towards permitting frum females to attend.

Other solutions offered by the student union, which are far more costly than setting a mechitzah in place include starting the prom an hour later, offering a private taxi for each Muslim student to permit them to attend after the day’s fast ends, and even offering another date for the prom.

When asked to comment to the date leumi Srugim website, the university explains the matter is one of the student union, not the university.