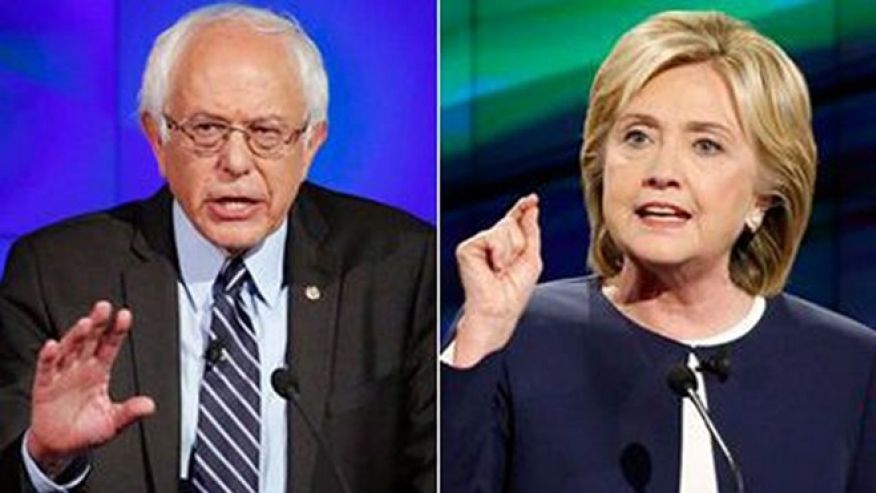 Democratic presidential front-runner Hillary Clinton has declined an invitation from Fox News to participate in a debate with rival Bernie Sanders in California before that state’s June 7 primary.

Clinton and Sanders are competing aggressively in California as primaries wrap up.

But Clinton is close to getting the delegates she needs to seal the nomination. Sanders says he has a chance to pass her in pledged delegates, though he admits he faces tough odds. Then he would have to persuade many superdelegates to switch their support to him.