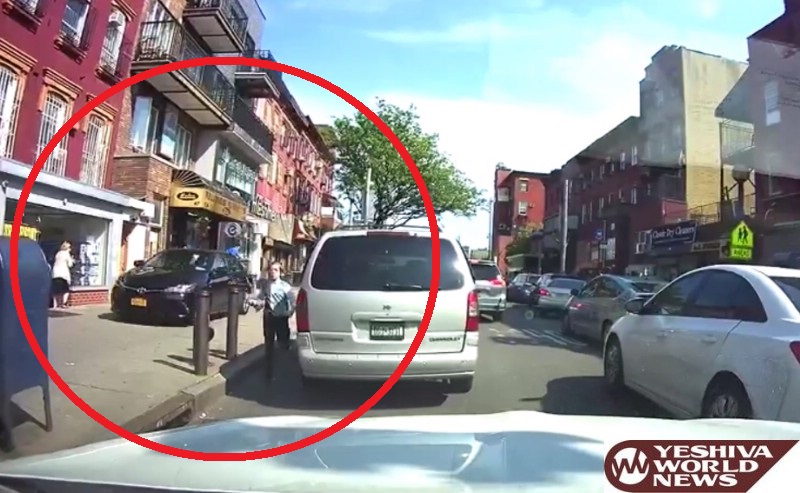 In what can only be described as terrifying moments, a car full of suspects fleeing a crime scene raced down a busy Williamsburg sidewalk, Thursday afternoon.

As can be seen in the attached footage taken from two different dash-cams, the a black Toyota Camry can be seen speeding down a packed sidewalk as dozens of men women and children are seen running for lives – with only a second to spare.

According to a Williamsburg Shomrim (WSPU) spokesperson, their hotline received multiple calls from stores on Bedford Ave near Lee Ave regarding a few suspicious males coming in to purchase inexpensive items but paying with large bills – all suspected of being counterfeit money.

At around 4:30PM, they were spotted again at Lee Ave & Ross Street. As soon as they realized that they were recognized, they began fleeing the area.

With total disregard for any human life, the suspects jumped into their vehicle and drove at high speed on a sidewalk packed with people – as most children only had a half a day of school due to Lag BaOmer.

Miraculously, only one person was stuck by the speeding vehicle. Hatzolah transported the victim to a local hospital with minor injuries.

One of the suspects fled on foot and was caught and arrested at Marcy Ave & Lynch St.

The driver crashed the car into another vehicle at Harrison Ave & Hopper Street and bailed out and fled on foot. He was also taken into custody after a foot pursuit.

Police were searching for the additional suspects who managed to escape.

Additional info will be published when it becomes available to us. 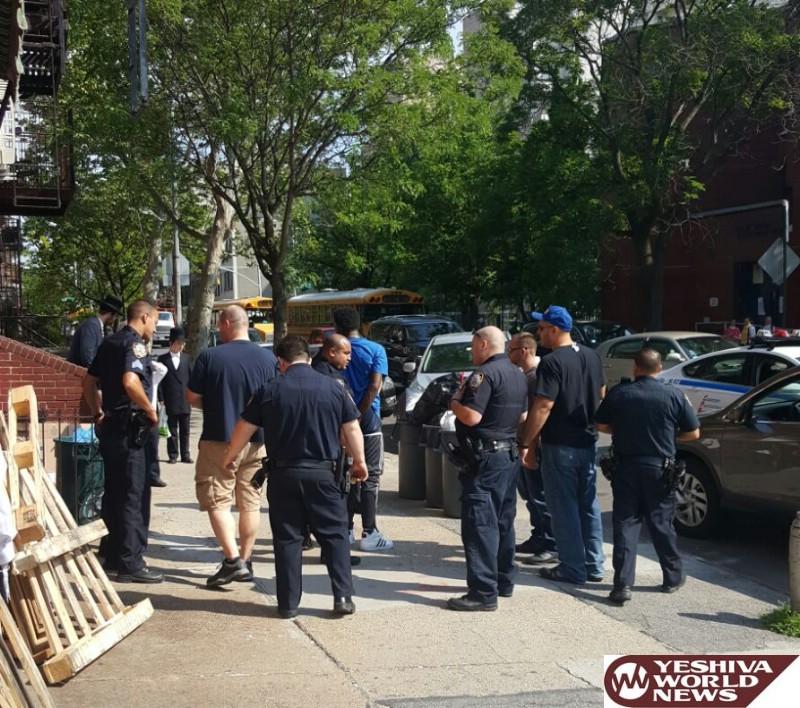 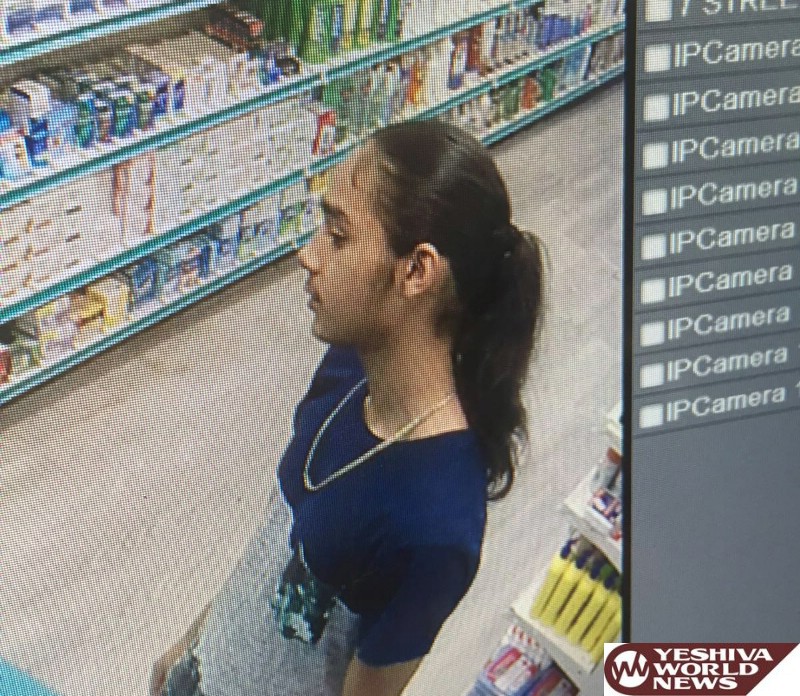 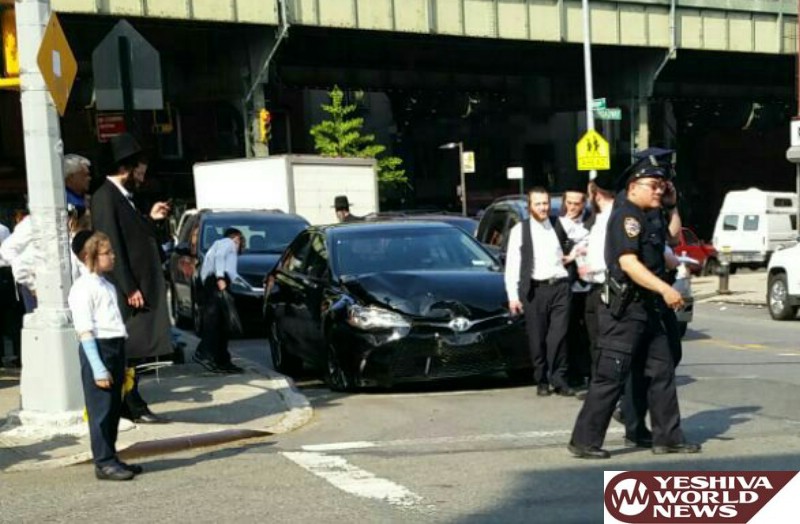 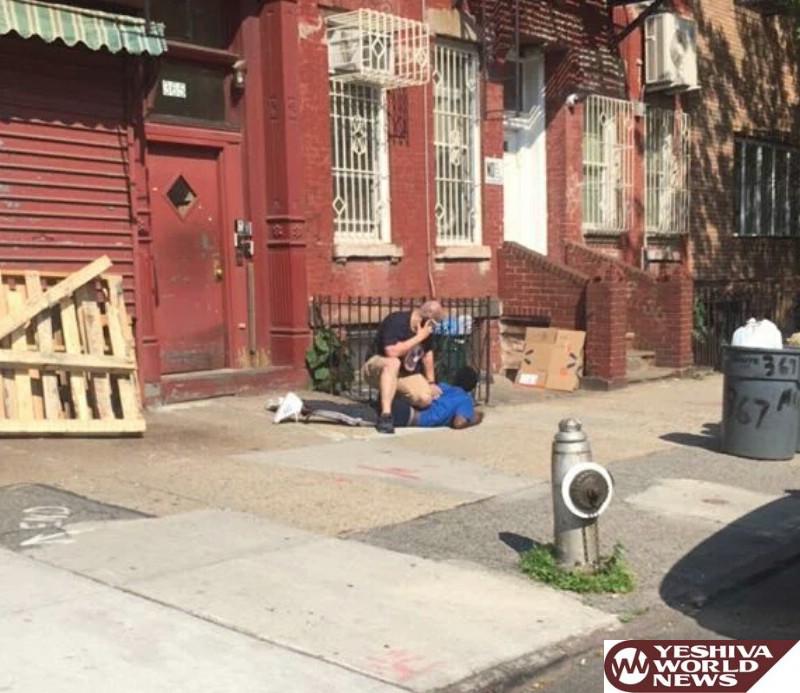 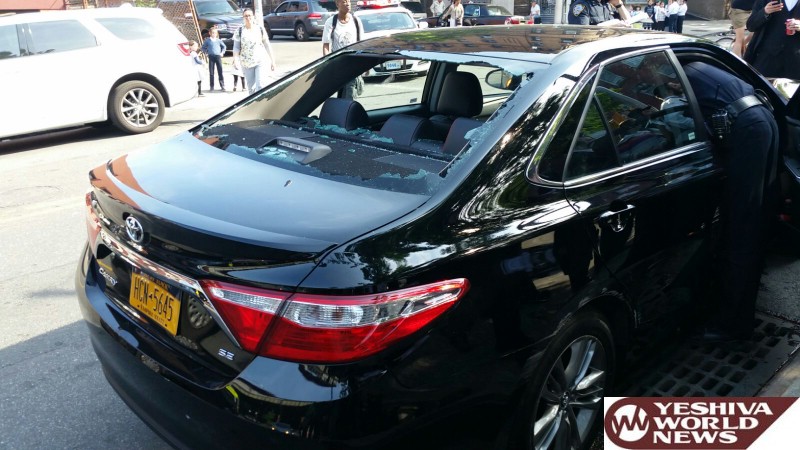 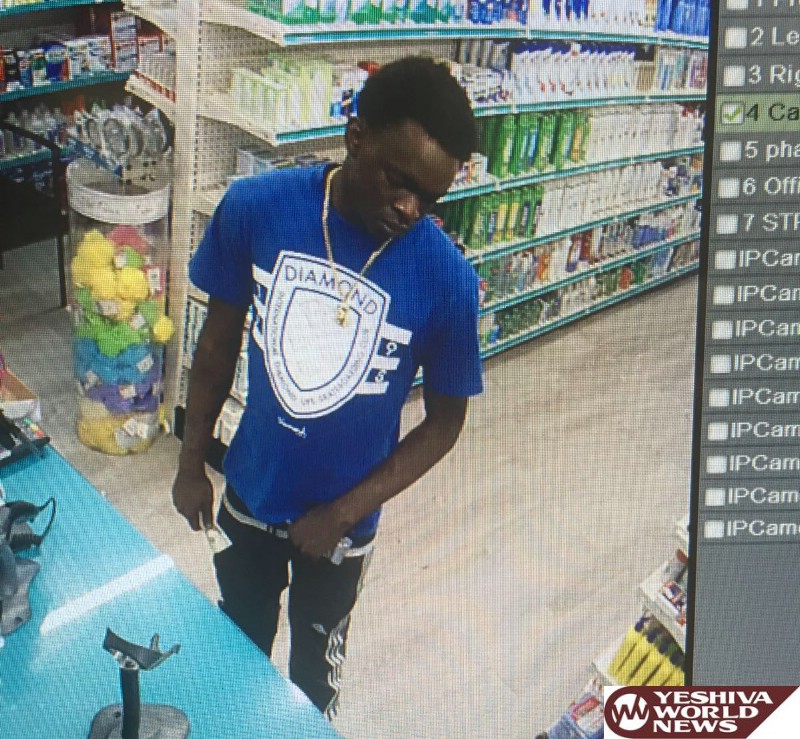 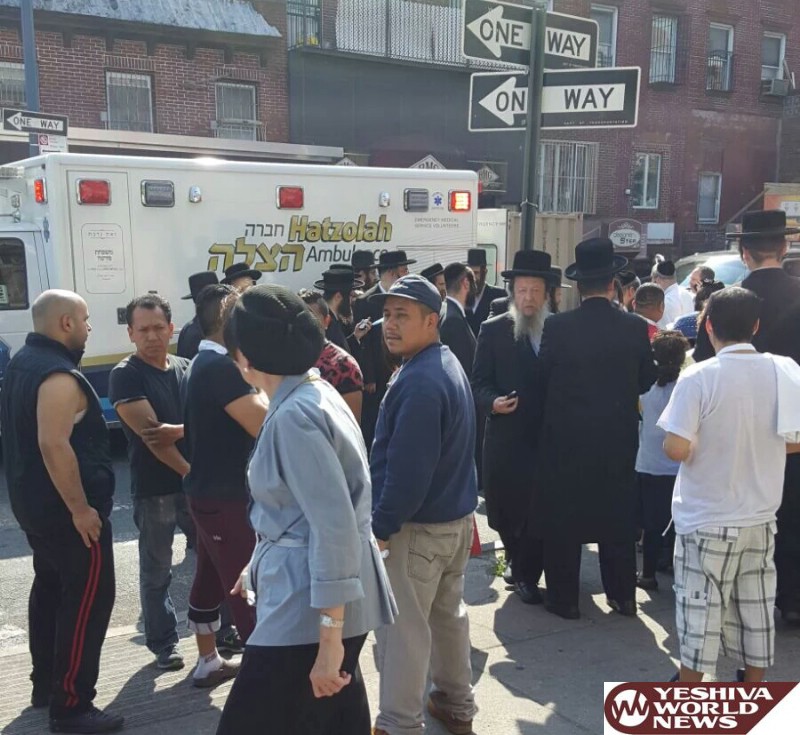 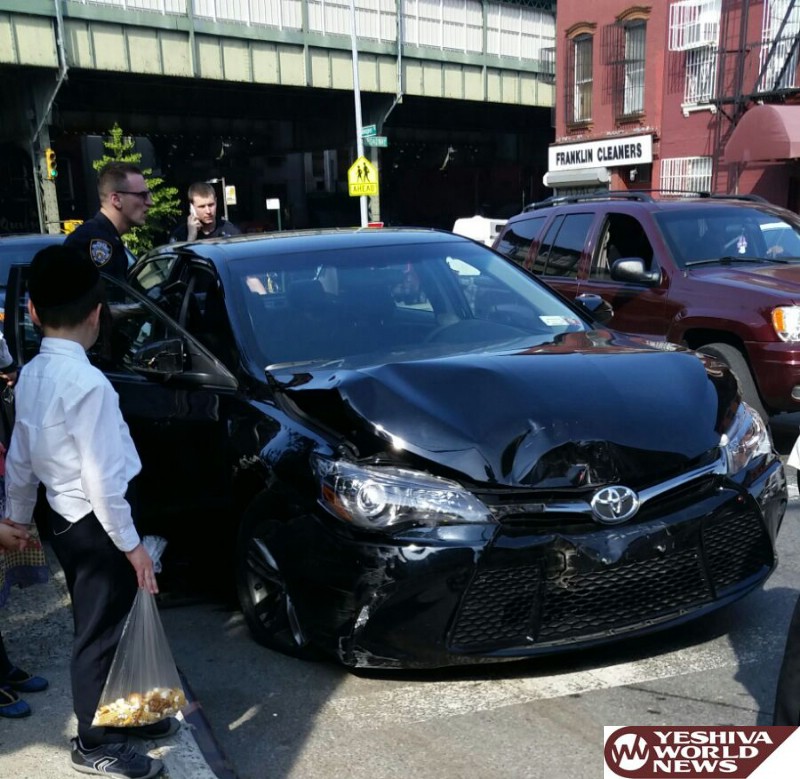