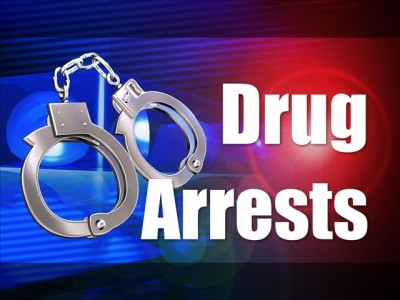 An indictment is being prepared against talmidei yeshiva from Bnei Brak who are suspected of operating a drug ring. A court has ruled to comply with a police and prosecution request to extend their remand by an additional five days.

One of the talmidim was apprehended at Ben-Gurion Airport after arriving from Berlin via Turkey. He was found to be carrying six kilograms of ecstasy in a double wall of a suitcase.

During the probe of the case, police have made two additional arrests, both represented by attorney Yehuda Fried. The two, YA, 26, from Jerusalem and YR, 22, from Betar Illit, are suspected of running a drug ring together with the suspect arrested at the airport, whose name is banned from publication.