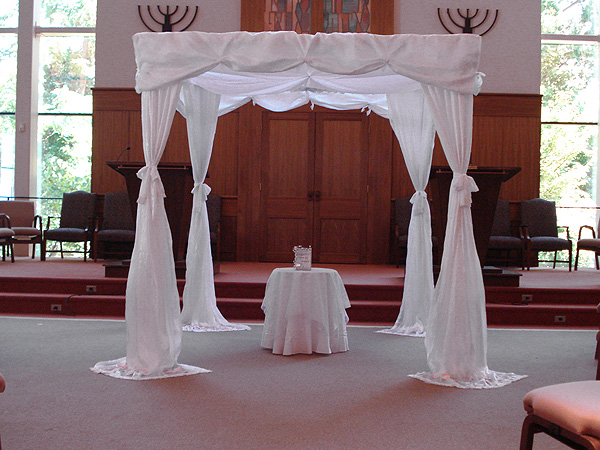 A new kuntres has been recently been released addressing a simcha, chosson and kallah and how one should act. The kuntres was released by HaGaon HaRav Chaim Kanievsky Shlita.

The kuntres has a disclaimer, stating that while the rulings reflect the position of Rav Kanievsky, one should not rely on them “הלכה למעשה” without asking privately regarding each matter. The kuntres includes:

· The father of the chosson speaking with the kallah, with Rav Chaim stated it is permissible if there is a need, and one may say “Gut Shabbos” and “How are you”.

· Regarding the minhag of Sephardim to have a ‘Shabbat Chatan’ after the chasenah, if the case deals with a Sephardi chosson learning in a Ashkenazi yeshiva, the Shabbos should be in line with chasenah and the chosson should not change his minhag.

· A Sephardi chosson learning in a Ashkenazi yeshiva – can there be a Kenyan Tannaim including the breaking of a plate? Rav Kanievsky responds one may do as one wishes.

· Rav Kanievsky adds that prior to the wedding one should make a tanai with one’s kallah not to use electricity on Shabbos and not to use water that arrives via electricity. These are reasons he adds one should live in Bnei Brak, as the matter is already in line with halacha.

· If the kallah is a ‘Yiras Shomayim’ it is not important where she studied. The main point is her willingness to follow the hashkafa of her husband.

· Similarly, one must not be stringent that the kallah’s wife does not work but learns all day or if the kallah’s father has a different hashkafa than the chosson.

· If the parents are not agreeable to the shidduch, or only the mother, this is not a sign the shidduch is not min HaShomayim.

· It is not a problem if the kallah is a few years older than the chosson.

· Monetary commitments made by parents should not come from ‘maiser’ (tithing) money but if the couple is poor, then it may.