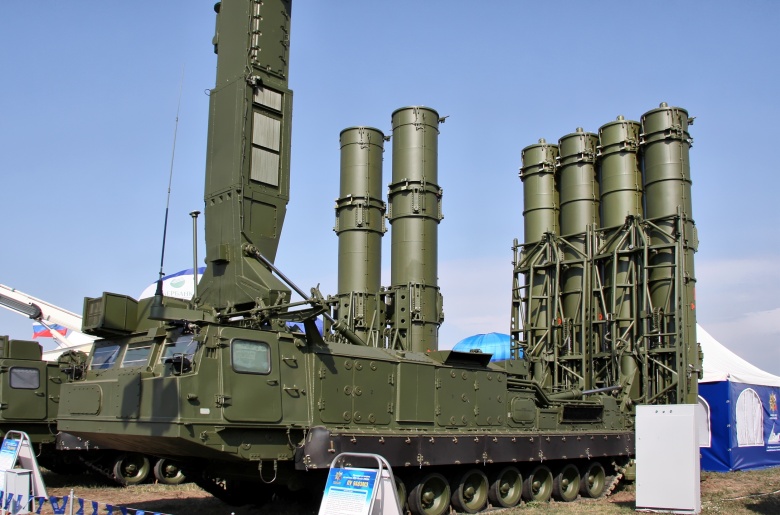 Despite requests from Israel and the United States not to move ahead with eh sale, Russian President Vladimir Putin decided to proceed as planned with the sale of the sophisticated S-300 antiaircraft system to Iran. According to Iranian reports, the system arrived in April 2016.

There were concerns that the system would make an Israeli/US airstrike against Iran’s nuclear program an impossibility but Israeli experts have stated this is not so. Former Israel Air Force commanders have commented that the system may present new challenges, but nothing the IAF cannot handle and if an airstrike against Iran is required, the S-300 will not prevent it from taking place.

Prime Minister Binyamin Netanyahu flew to Moscow personally to dissuade Russia from going ahead with the sale but Putin maintained it is a defensive system, not offensive, and therefore there is no reason not to move ahead with the planned sale. Amid Israel’s fears is that in addition to Iran, the system will then find its way to Hizbullah hands, which would pose new challenges for the IAF over Lebanon, Syria and possibly over Hamas-run Gaza.