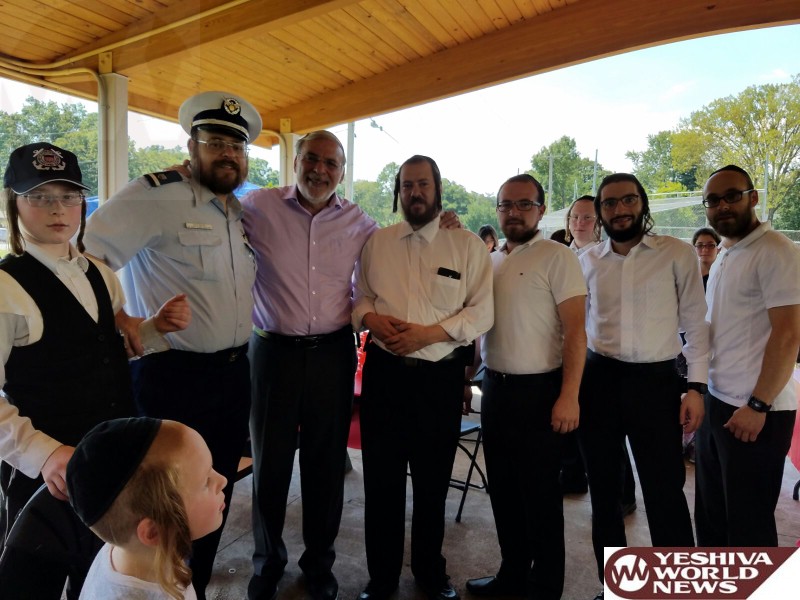 Assemblyman Dov Hikind (D-Brooklyn) honored U.S. Coast Guard volunteer Jack Rosenberg Sunday at the Miracle of Cresskill picnic for his heroic efforts in landing a plane at Reagan Field one year ago.

Jack Rosenberg and co-pilot Erik Pearson took off in a small private plane with the U.S. Coast Guard Auxiliary, a 1978 Cessna 172, out of Linden Airport in New Jersey to survey the Hudson River when the pilots noticed that the plane started to lose power. Rather than land in Reagan Field, where children were playing, Rosenberg instead opted to land into trees and brush to avoid injuring those at the park. The plane crashed just before 5 p.m. behind the Cresskill Community Center, leaving both pilots injured.

“It was so inspiring to hear of Jack Rosenberg’s heroic story,” Assemblyman Hikind said at the picnic. “Here’s a man who maneuvered his plane in a way to avoid injuring children playing nearby. This pilot’s heroic landing will never be forgotten.”
Rosenberg, who was showered with applause after telling his story to hundreds in attendance, received much praise for his heroism, but claimed he was no hero. “This is just what G-d wanted to happen,” he said.

“Jack’s swift thinking saved so many lives that day, including his own, and he will forever be revered for it,” Hikind said.

The U.S. Coast Guard and his co-pilot continue to recover from severe injuries they sustained at the night of the crash. 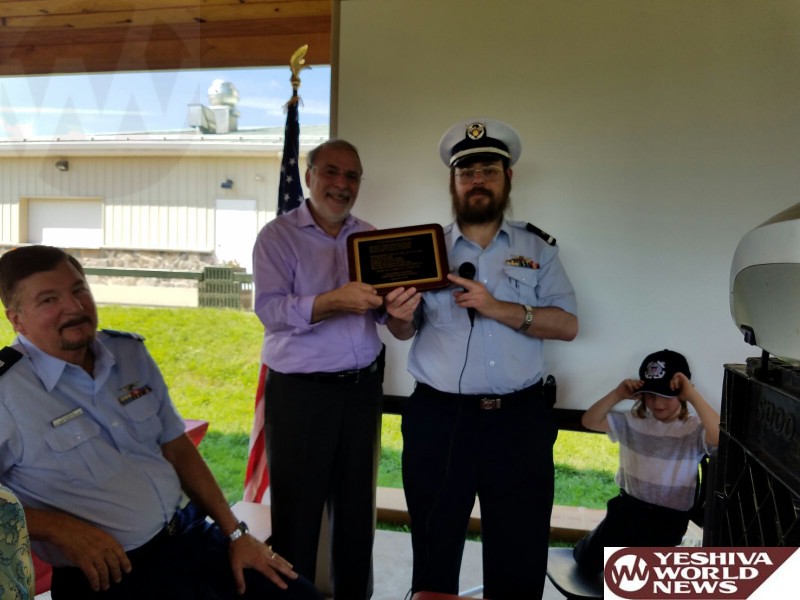 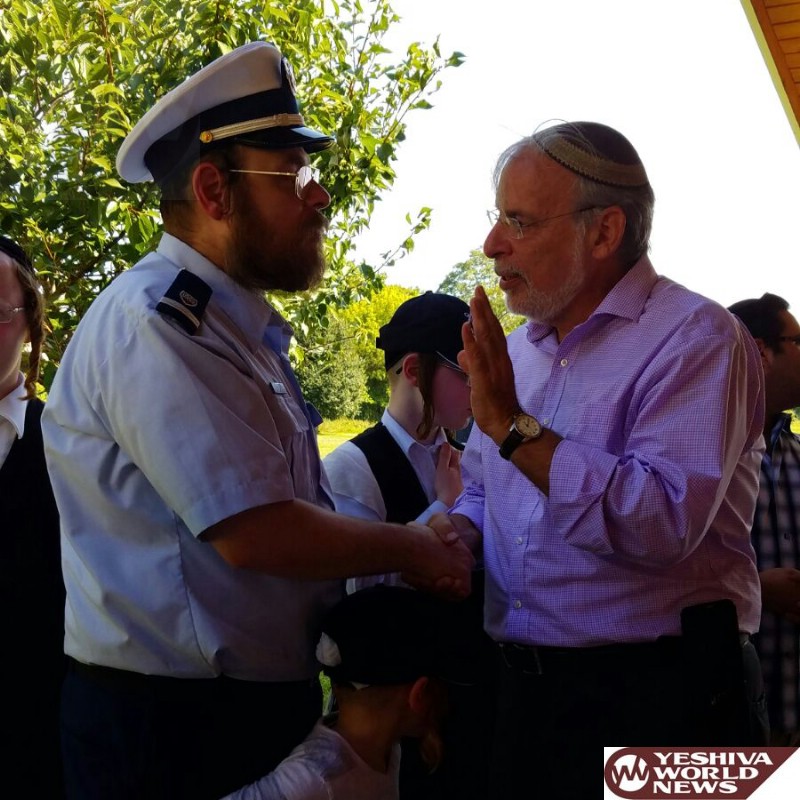