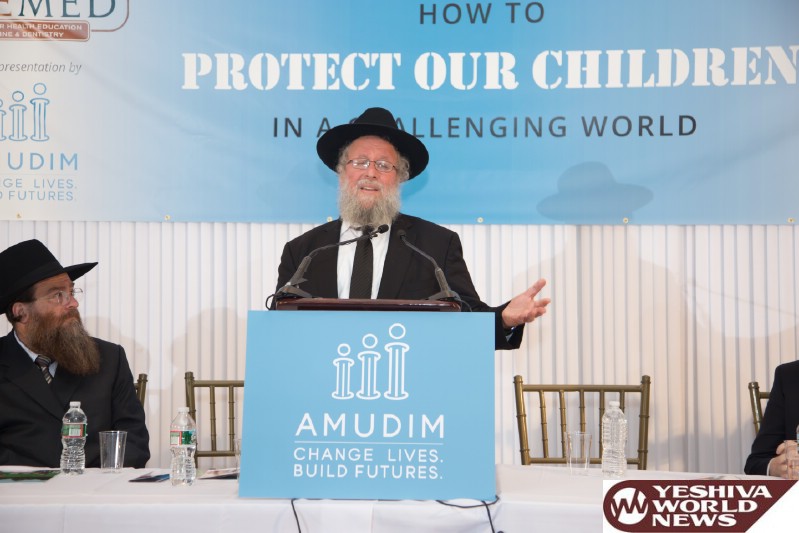 This past ‪Sunday evening‬‬, over 1000 people gathered in Lake Terrace Hall, including noted askanim, roshei kehillah, the poskim of Beth Medrash Govoha and with the hishtatfus and brocha of the roshei yeshiva, and ‎roshei mosdos, attended a groundbreaking event focusing on how to protect our children. The topic, while delicate, is vital material for every member of the tzibbur.

Chemed and LCSC, Lakewood’s lead mental health agencies which were both founded by Beth Medrash Govoha, invited Amudim to Lakewood to discuss how to give our children the skills set to avoid danger, abuse, and becoming victims of predators.

Amudim presented a rich and informative collection of advice, guidance, and warnings.

Every participant felt they gained tremendously. The gedolei harabbanim in attendance, Rav Elya Brudny, Rav Shmuel Meir Katz, Rav Yaakov Forscheimer, Rav Shmuel Blech, Rav Yaakov Gissinger, Rav Yosef Zimbal, Rav Menachem Mintz, Rav Gabriel Finkel, shlit”a, and many more, all felt that the sheer necessity for such an evening was long overdue. Their presence alone made a very strong impact on the entirekehilah demonstrating the importance of this event.

Zvi Gluck, founder of Amudim started off the evening stressing that while today’s education systems are wonderfully complex and detailed, it’s not enough. We need to ensure the safety of our children. The issues of abuse and molestation can continue no longer. Zvi then thanked the evenings sponsors, Gourmet Glatt, Eastern Union and the Lightstone Group for their generosity on behalf of the community. He was followed by HaRav Elya Brudny who delivered words ofchizuk and divrei Torah. Rav Brudny stressed that the evening wasn’t about “enlightening” the tzibbur of Lakewood. Lakewood, R’ Brudny said, is the most enlightened city in all of America. Nothing new will be said, he added.

“Everything, everything has a mekor in the Torah. Why did Chazal chose the parshah of Arayos as the laining right before Neilah on Yom Kippur? To show us that such nisyonos exist in all segments of Klal Yisrael..It’s not a mashal, it’s a reality”. The topic must be addressed, he said. “There are no words to describe the price of ignoring what shouldn’t be ignored”.

The next speaker was clinician Dr. Akiva Perlman. Dr. Perlman made it clear that while the night’s topic was not an easy one to speak about in public, there is a balance to be found while discussing our beautiful values and the dangers of predators. When we don’t talk about the topic, then we don’t hear the voices around us saying “Please help us…”.

The issue is unfortunately quite common but there are no clear cut numbers, because the people who are broken and hurting rarely talk about it, as it’s too painful. Dr. Perlman also said that as a therapist, he’s never met another therapist who’s been working more than three years and hasn’t had a client with this issue. “The amount of the victim’s suffering”, he said gravely, “is based on the reaction of the first person they tell”. Why is it, he added, that victims of abuse find it so hard to move on with healthy life? Statistics do show that 60 to 80 percent of those in treatment or rehab centers had been abused. So what is it about such abuse that causes its victims to dive into reckless, self destructive behaviors? “Because”, Dr. Perlman said, “We’re not supposed to experience things before we’re developmentally ready —- when forced to do so, it develops a deep sense of shame in a person”.

The next speaker was Rabbi Zev Brown, Ph.D. Rabbi Brown emphasized that while the night’s topic was one of delicacy and tznius, it was also one of incredible importance. “The goal of tonight”, he said, “is that the more we understand the problem, the more comprehensive a strategy we can formulate”. We must ward off the issue before it becomes an even bigger problem, he said.

“The catastrophic damage that it leaves in its wake effects the guf, effects the neshama. It’s extremely difficult for a victim of sexual abuse to lead a normal life.” Another strong point both speakers articulated was that the abuser is more often than not somebody close to the victim. Images of shadowy men in black, or the catchy “stranger danger” slogan are not exactly on target. Over ninety percent of abuse was perpetrated by someone the victim knew and trusted, in many cases, a family member.

Participants left the event grateful to Amudim for the wealth of information they had just heard. Hundreds of the participants had the opportunity to discuss their own concerns with the presenters, and since the event, the phones in Amudim’s headquarters have been ringing non-stop. “While we cannot say this is good in the full sense of the world, said Zvi Gluck, “it is good that those who are suffering will finally get the help they need.”

The awareness this event has generated is sure to go a long way in providing the necessary information and resources to prevent these problems form occurring, and if chas veshalom they do, how to properly deal with it al pi da’as Torah. We are confidant that when Am Yisrael joins together to protect their children, then Hakadosh Baruch Hu will surely protect His, as well.

Amudim expresses special thanks to Rabbi Moshe Gleiberman, Vice President of Beth Medrash Govoha for his leadership in organizing the event and to Rabbi Aaron Kotler, the CEO of Beth Medresh Govoha for all of his assistance.

A gut, safe yahr to all. 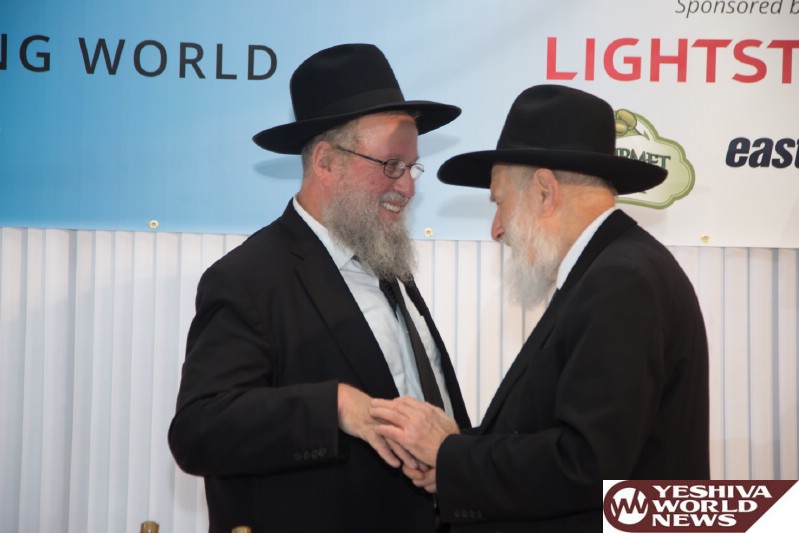 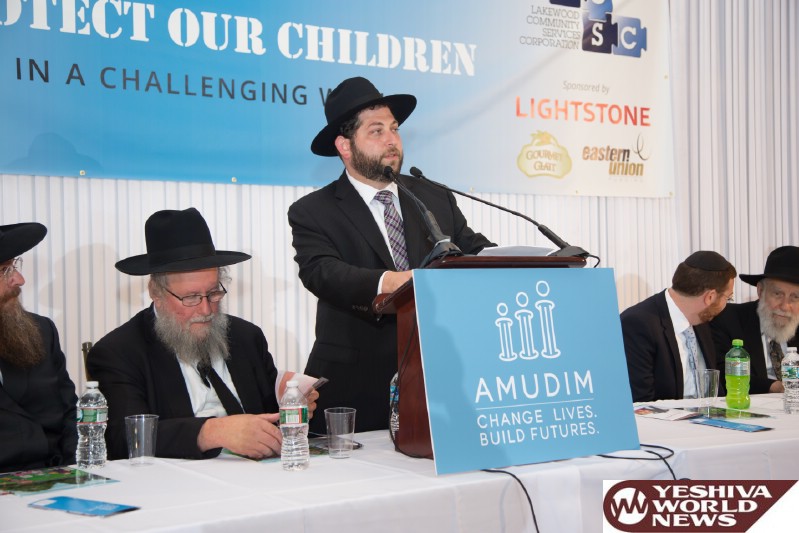 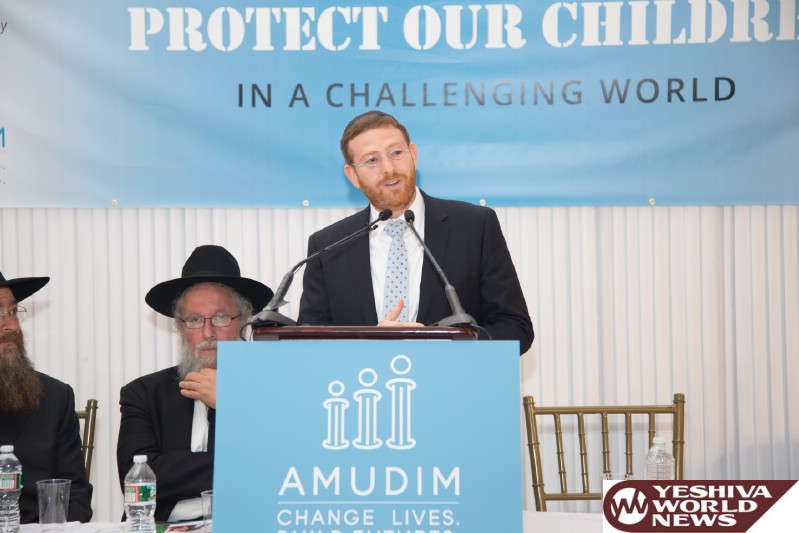 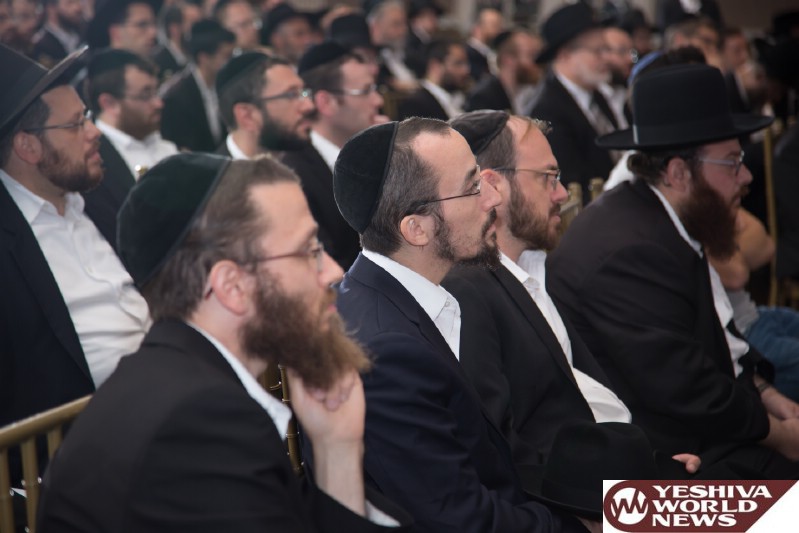 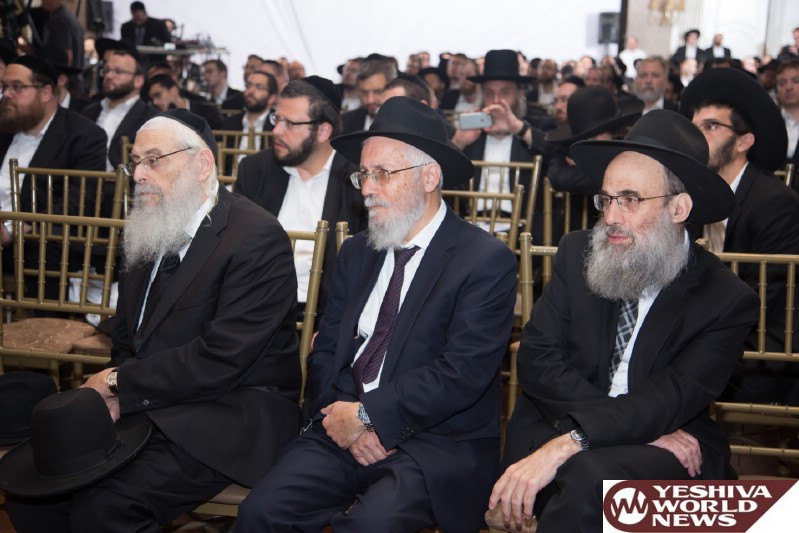 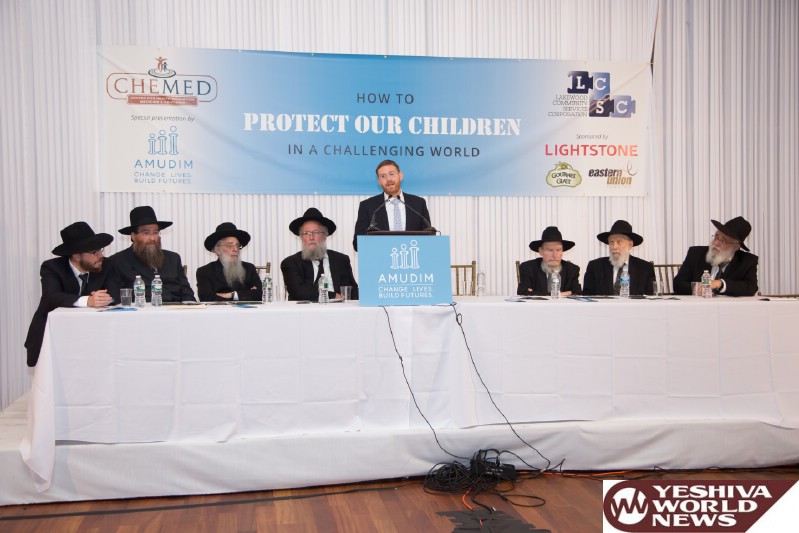 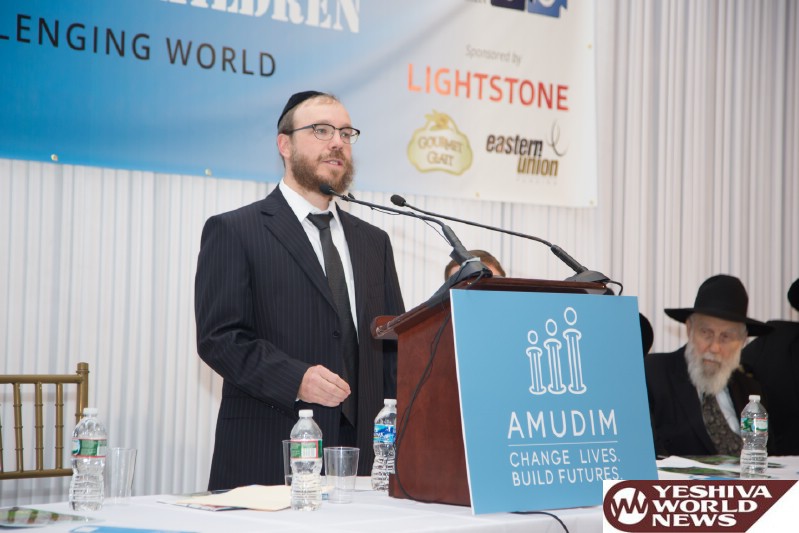