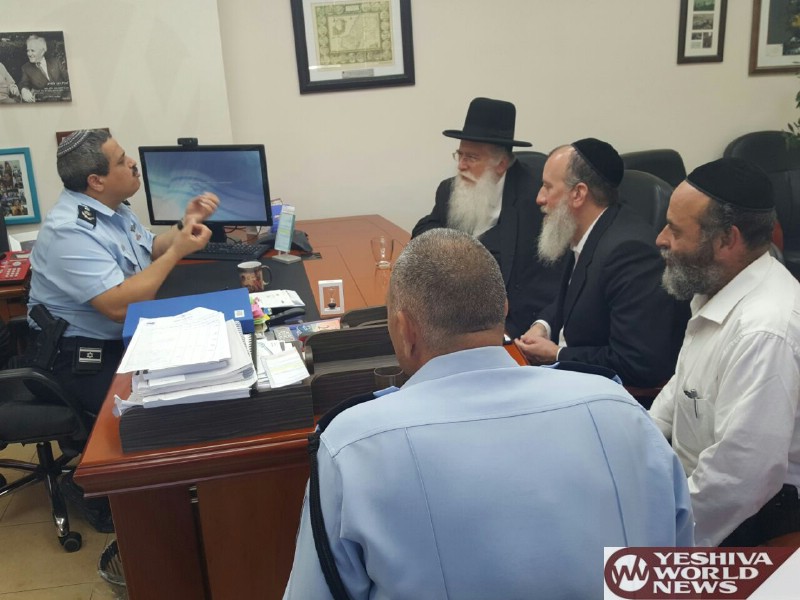 Israel Police are working hard ahead of Tishrei and its Yomim Tovim. In the accompanying photos we see a meeting with Police Commissioner Roni Alsheich attended by Deputy Minister Meir Porush, Jerusalem Deputy Mayor Deutsch and Jerusalem Councilman Wertheimer.

The meeting included hearing of police preparedness in the capital for Tishrei, with an emphasis on the Kosel and Old City. 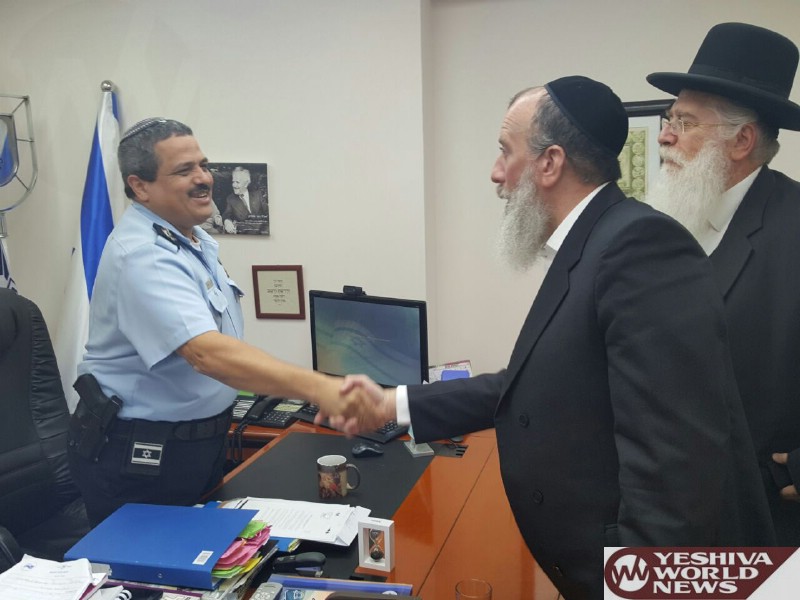 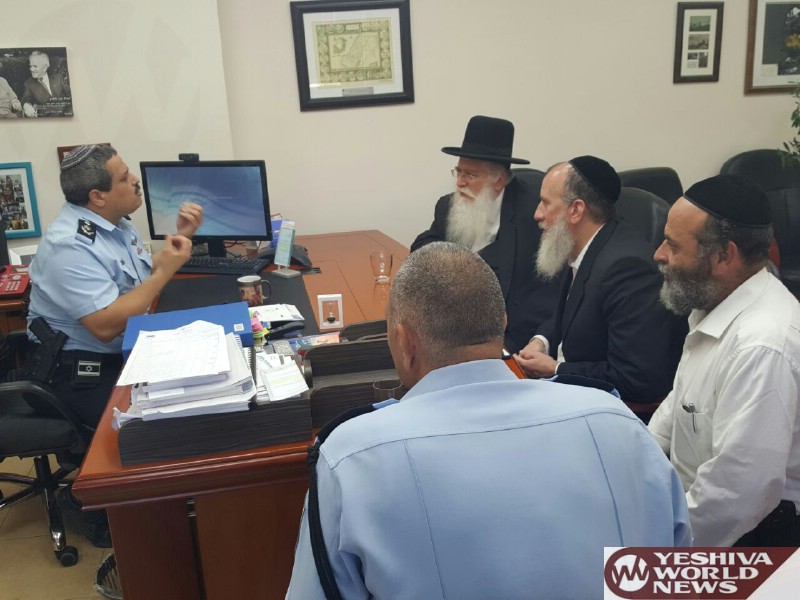