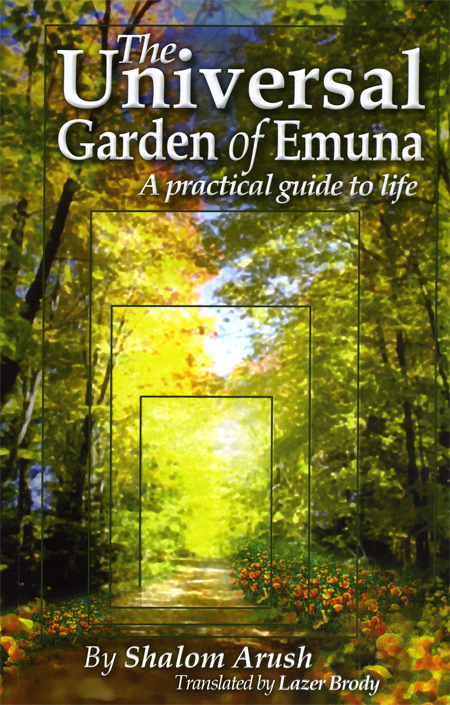 The Smart Morning (חכם על הבוקר) show hosted by David Chacham, revealed the store chain owned by Eyal Ravid, which also operates “Victory Mehadrin” stores in chareidi areas, has removed books authored by Rabbi Shalom Arush from its shelves. The move follows a post on social media accusing Rabbi Arush of “religious coercion”. This particular Facebook post earned 50 likes, with most persons expressing surprise over the accusation against Rabbi Arush. Nevertheless, the books have been removed from the stores.

Yair Taylor of ‘Dossim’ feels that in this case, if anything, it is a case of secular coercion. He adds that if a store abroad did this, there would be an outcry in Israel, adding what makes things worse is the fact the stores in question earn their livelihood from the frum community.

Ravid refused to be interviewed to comment on the story. He did say however the books authored by Rabbi Arush were not removed for this reason, simply for the reason they lack space in the stores for book sales.